Rajinikanth is busy shooting for his next, Darbar. While the fans are anxious to each and every update from the film, Soundarya Rajinikanth makes sure to satiate them by sharing a few glimpses of Thalaivar. A few days back, she shared her son Ved picture alongside her father from the shoot of Darbar which went viral in no time. 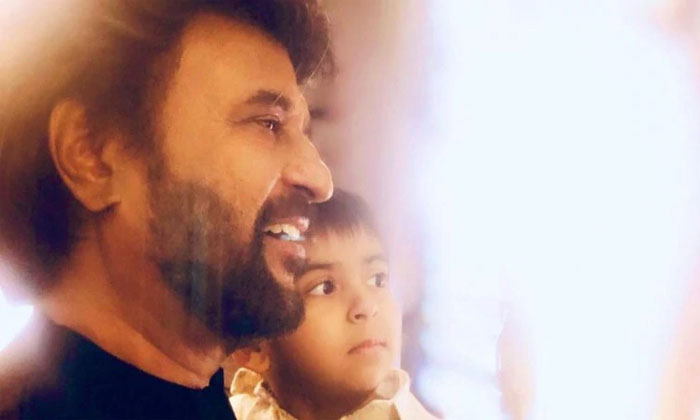 Now, Soundarya has shared another picture of son Ved which is the cutest thing you would have seen on social media. Ved is seen recreating his ‘thatha’ (grandfather) pose from Petta. Sharing the image,  Soundarya wrote, “Well … like thatha like grandson !!! #RajinikanthLineage #VedNailsThathaPose #ProudMother (sic)”.

Soundarya recently got married to Vishagan Vanangamudi, a Chennai-based businessman on February 11 at The Leela Palace in Chennai. Talking about her marriage and son Ved accepting Vishagan, she said, “Ved took a liking the first time he met Vishagan. I showed him Vishagan’s picture and said, ‘see daddy’. Vishagan is very patient with Ved. It was the Muhurtham time and Ved wasn’t at the Mandapam yet. I was really tensed but Vishagan turned towards me and said, ‘I will not marry you until Ved arrives.'” On the work front, she is busy web series Ponniyin Selvan. 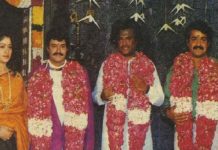