Some times our heroes land into trouble even while trying to praise others. The case in the point is Mega Power Star Ram Charan. Speaking at the pre-release function of Sankalp Reddy-Varun Tej film Antariksham, he said those with big ideas make it to the top both in films and in politics. He named three directors – Rajamouli, Sukumar and Krish and hoped Antariksham director Sankalp Reddy too will enter into that league. 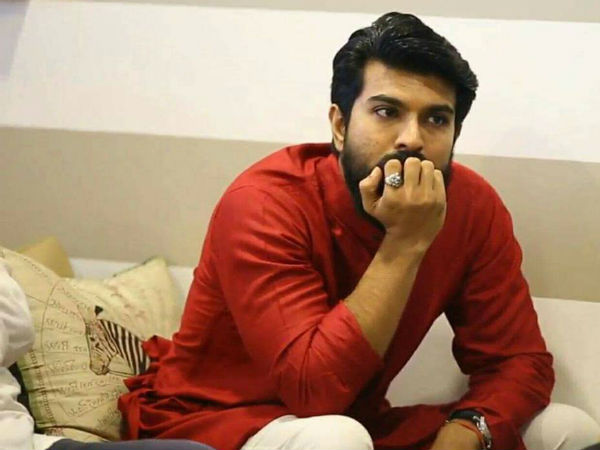 While it all sounded hunky dory, questions popped up soon as to why he ignored other directors. Why did he forget to mention other big ticket directors? He praised Sukumar for churning out super hit Rangasthalam.

He praised Rajamouli because he is working with him in RRR and Krish because the latter was sharing the dais with him. What about Boyapati, who is making Vinaya Vidheya Rama with Cherry? Why did he forget legendary old time directors?