Whatever happened to ace music director Anup Rubens? He was one of the toughest competitors to Devi Sriprasad after Thaman. He challenged the Numero Uno position of DSP with his soul-stirring music. But this year, he seems to be completely out of business. Not much is being heard from him as also about him. 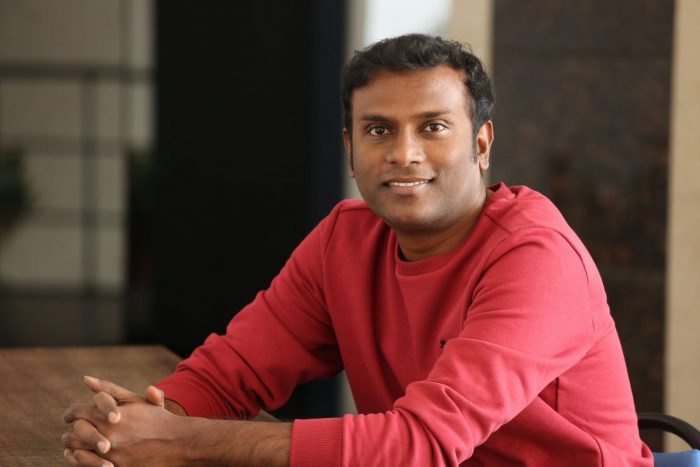 Last year, he churned out music for Nene Raju Nene Mantri, Paisa Vasool and Hello. The music numbers from these films were chart-busters. But, this year, he doesn’t have even a single release. Also, he does not have any Telugu film on hand.

The Akkineni stable, which backed him to the hilt, too seems to have ignored him this year. Even medium film offers are also not coming forth. His music in Manam and Temper had won laurels. But, this year, he is largely silent. It is a case of no offers or a planned sabbatical?

Also Read: Is DSP Linked To This Married Woman?