Home English Ravi Teja is getting more careful
Mass Maharaj Ravi Teja is going through a rough phase in his career from the past few years. After Raja The Great, he scored three consecutive flops in one single year. Since then, he has become more choosy in script selection. Currently, he is doing Disco Raja under the direction of VI Anand. 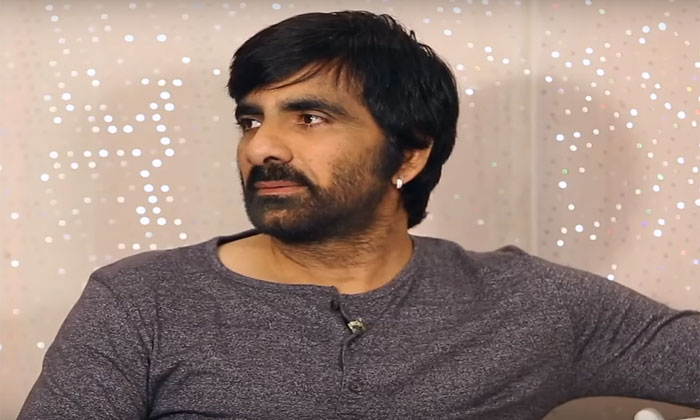 According to the sources, Ravi has some interesting commitments with production houses but he has decided to not sign a film until he hears the full bounded script. He is also making sure to travel with the team in the script discussions from now on. That is the reason why Disco Raja got delayed for a couple of months.
Meanwhile, we also hear that Ravi has signed his next with Santosh Srinivas and that film will be a remake of Tamil hit, Theri. He seems to have also okayed a script which will be produced by Umesh Gupta of Aditya Music. Thus, he is making sure to take careful steps without getting into a hurry. 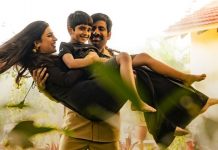 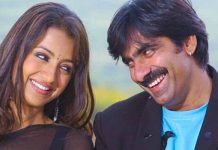 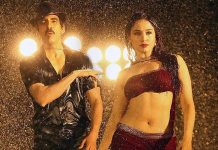 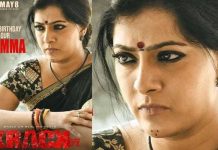 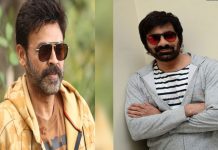 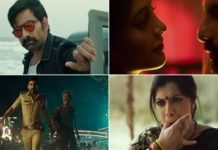