Jr NTR made several star heroes envious of his chisled body and six abs in Aravindha Sametha. The Young Tiger is now prepping up for Rajamouli’s RRR. While, the team has got in to the second leg of shoot, Jr NTR has taken a break and jetted off to Dubai along with his family. 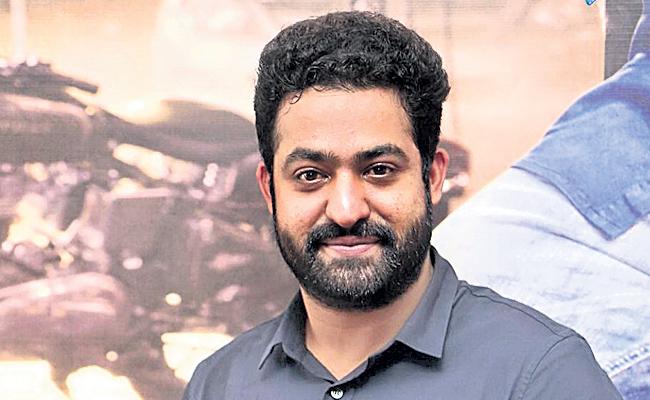 While it’s not a family trip but we have decided the secret behind Jr NTR’s Dubai trip. The actor apart from having ‘me time’ will be undergoing a fitness regime for new beast avatar in RRR. Ram Charan during a media meet recently confessed about it , “I will appear in normal look through out the movie but Tarak will be going for makeover”.

Tarak will be trained by his fitness guru Lloyd Stevens, who trained him in Aravinda Sametha.