The director of Shahrukh Khan’s “Chennai Express” Rohit Shetty, who cracked five 100 Crores hits and three 200 Crore blockbusters at the box office has revealed how he feels about the South Indian film heroes and especially about Southern Star Allu Arjun. 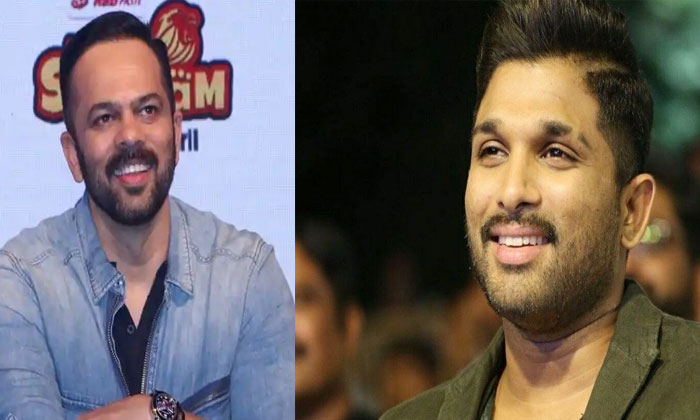 In a recent interview with Faridoon Shahryar from Behind Bollywood, he explained how South Indian film heroes pull off crazy box office records even with mediocre films. He said stars like Allu Arjun, Rajinikanth, Chiranjeevi take care of their fans and treat them well and they have strong fan clubs all over their respective states. Because of which they didn’t face any humiliating disasters at the box-office. Rohit Shetty also pointed out that these stars also do a lot for their fans.

Rohit Shetty didn’t exaggerate the situation in the south Indian film circles. Allu Arjun’s movies fill the pockets at the box-office even with mixed reviews from the critics. His strong fan base in south India, especially in Andhra, Telangana, and Kerala makes him box-office king.