Days after Sri Reddy accused Raghava Lawrence of sexual exploitation, the choreographer-turned-director responded to her allegations. The actor in a stern statement said that he is not issuing the statement being scared by Sri Reddy, but coming out to clarification.

Lawrence then said that he willing to give her a film offer, not due to the ruckus caused but since he respects women, adding, he has built a temple for his mother and respects women a lot.

Raghava Lawrence To Give Film Offer To Sri Reddy 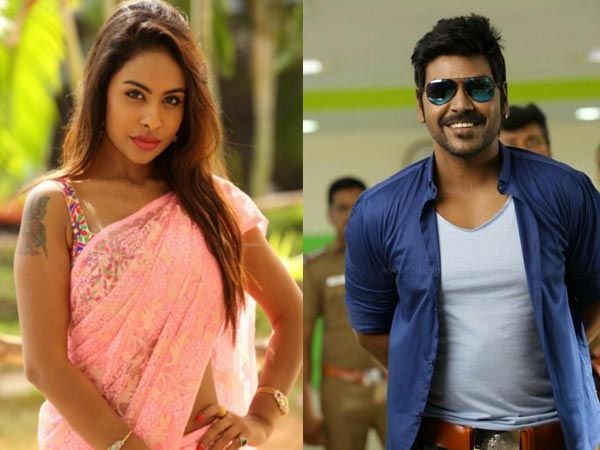 “Sri Reddy has said that she met me during the making of Telugu movie Rebel. It’s already been seven years since that movie. Why didn’t she report this all this while? She said that she came to my hotel room and I abused her. She also stated that she saw Gods’ photos and rudraksha mala in my room. I am not a fool to keep rudraksha mala at hotels and do pooja,” Lawrence said.

His statemnet reads, “We will do one thing: I will keep a press meet. In front of the people, I will give you a character and scene to enact and give you some dance steps to dance. That doesn’t mean I will give you difficult steps like I do. I will give you simple steps and dialogues – just the basic qualities an actor should have.

“As a director, if I really feel you have the talent, I will sign a good character for you in my next movie and give you an advance. If you act in my movie, maybe you will get more chances and you might feel better; or if you feel bad acting in front of everyone, then contact my manager, bring your lawyer, and well-wishers with you and show your acting skills to me, and I will help you. This reply is not because I got scared; it is because I respect women a lot. That’s why I have built a temple for my mother and dedicated it to all women. Let’s talk about good things and do good things. I pray for your good life,” it added.