Bollywood hottie Shraddha Kapoor got intriduced to Telugu audience with Prabhas starrer Saaho. Since then, the sexy siren has earned enough craze among Telugu audience. Meanwhile, Shraddha stunned the netizens with her bold look form her forthcoming film,  Street Dancer3D. The first look shows her hot as hell as she flaunts her assets. 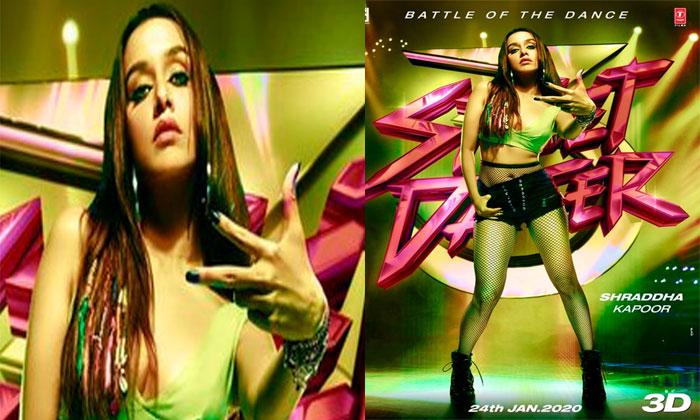 The film also stars Varun Dhawan and Nora Fatehi playing the leads alongside her. Directed by Remo D’Souza, the film is set for January 24, 2020 release while the trailer will be out on December 18th. 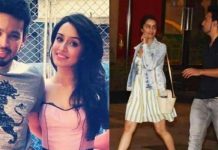 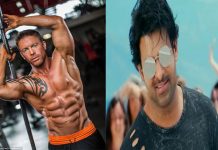 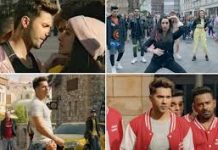 Vijay Deverakonda Opens Up About His First Kiss