The OTT platforms have become a blessing for not just artistes and directors, but technicians who tried their hands at short films are also getting an opportunity to showcase their craft. We have seen a good number of actresses making a career in the OTT space.  They include those who are in the reckoning and those who have disappeared due to bad films too are making a comeback. 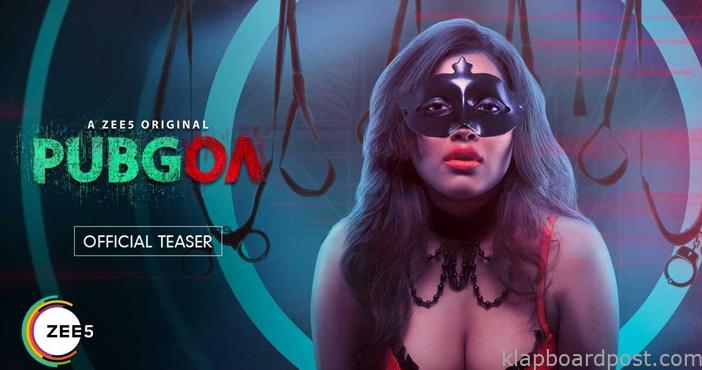 One of them is Vimala Raman. The beauty with the big eyes. Actor Vimala Raman, who has worked in all the South Indian languages and is known for Tamil films like Raman Thediya Seethai and Iruttu, will be making her digital debut with Zee5’s PUBGOA. She was last seen in Tollywood in Om Namo Venkatesaya in 2017. The actress had lost oodles of weight and has pinned high hopes on this web series. This is the latest Tamil web series coming on Zee5. The crime thriller web series will arrive on the OTT Platform on 26th November. 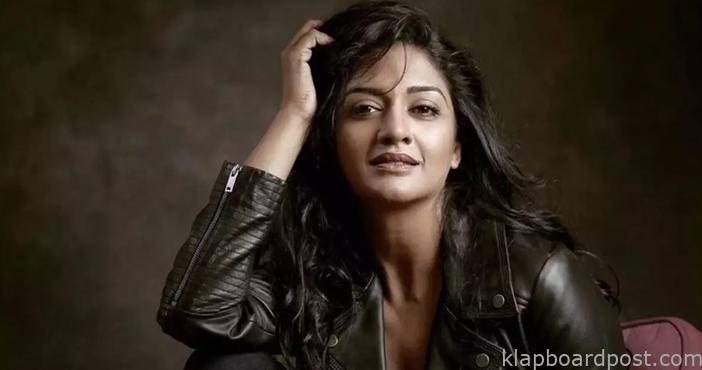 The web series features Abhishek Joseph George, Ajay Melvin, Leo Shivdas, Vetri Net, Naveen Shankar, and Vimala Raman in pivotal roles of the web series. Directed by Lakshmi Narayan Raju, the series narrates the crime story in the backdrop of Goa. A group of video game developers plans to enjoy their new year in Goa, but it turns fatal. What happens next in their lives forms the rest of the story. Vimala Raman will be playing the role of a Police officer investigating the case 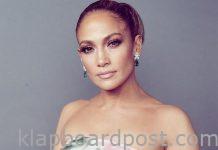 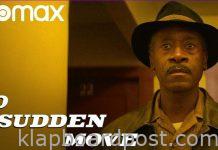