Badminton sensation Saina Nehwal is getting married to Parupalli Kashyap, who is also a badminton player. The wedding is likely to take place on December 16, a private affair with 100-od guests on the occasion. While a grand reception will be thrown on December 21. “Both families had been planning the wedding for a while. They have now finalised the date. The arrangements are all for December 16,” a source said. 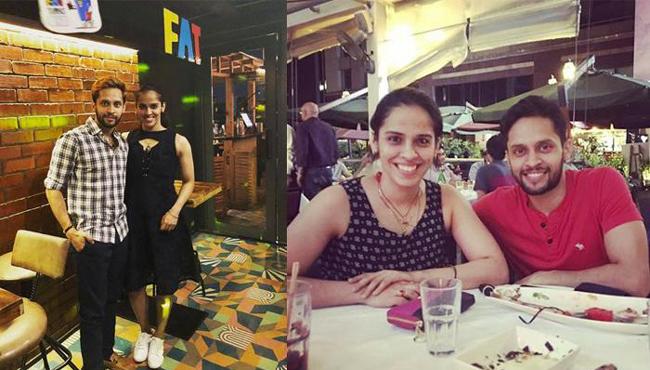 Saina and Kashyap have been dating over a decade but have successfully managed to keep their relationship under wraps. The two lovebirds have always sported in a group which consisted of Kidambi Srikanth, HS Prannoy and Gurusaidutt, thus making it believe for others that it was a cordial meet. that it The duo met at Pullela Gopichand academy for their training. Saina has own over 20 major titles, an Olympic bronze and a silver at the World Championships. On the other hand, Kashyap is the winner of Commonwealth Games gold winner in 2014. 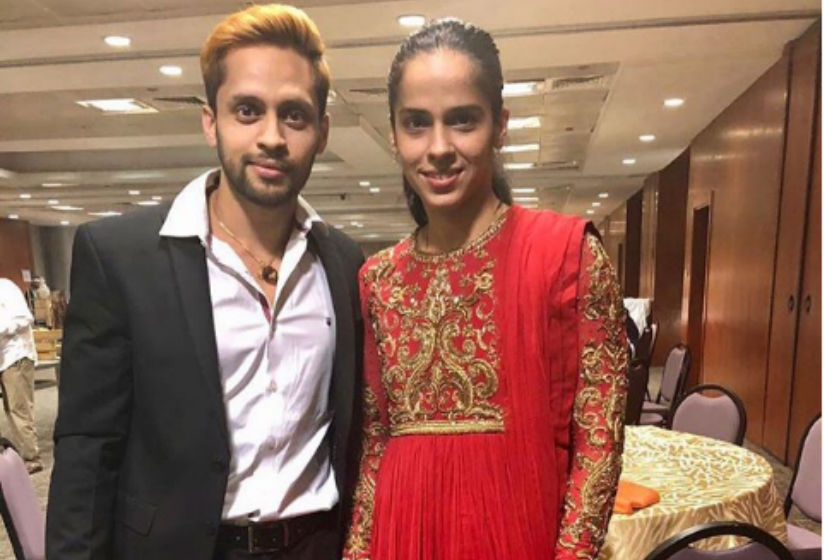 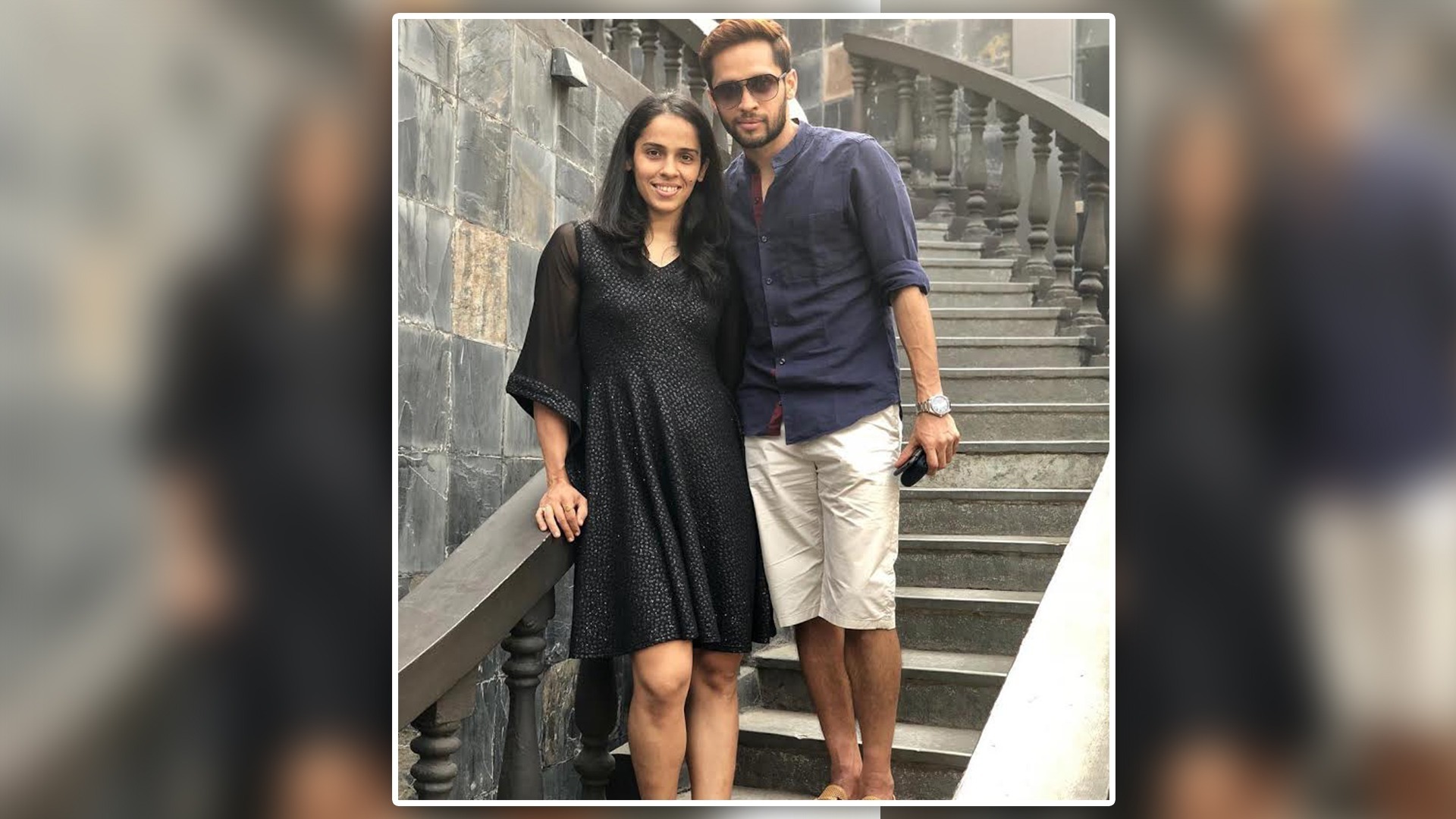 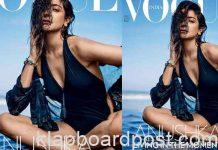 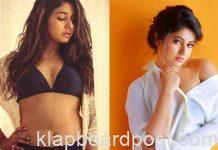 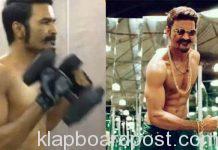 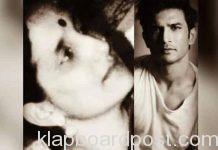