Bollywood actor Salman Khan is the most eligible bachelor. The actor is often prodded about his marriage as to when will he take the plunge. This is a million dollar question that the entire nation wants to know and the Dabangg Khan has revealed his notion on marriage. 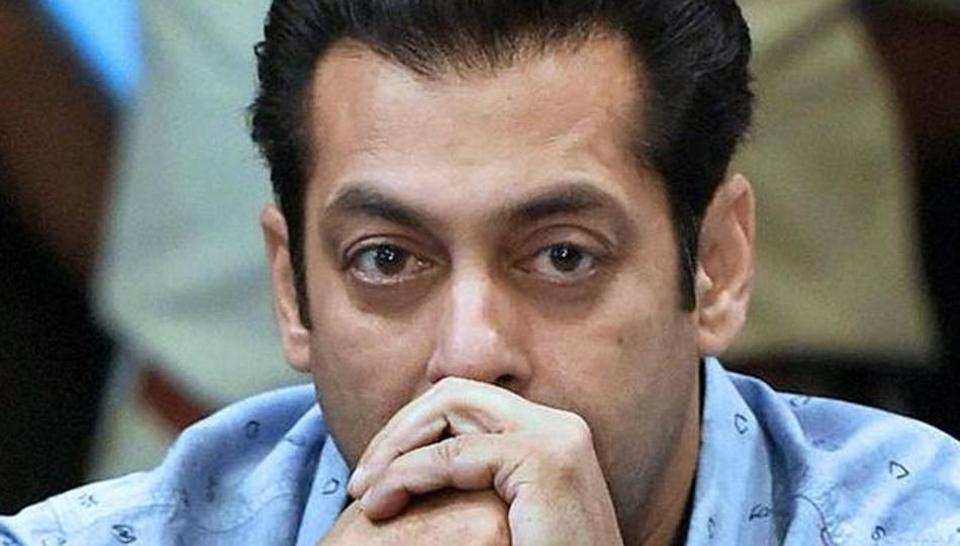 On the work front, Salman is busy with promotions of Bharat along his co-star Katrina Kaif. The film is based on a South Korean film, Ode to My Father which stars Disha Patani, Jackie Shroff, Tabu in pivotal roles. Helmed by Ali Abbaz Zafar, it will hit the screens on Eid, June 5th.

Prabhas dance with his ‘crush’ is all over internet