Salman Khan has given Eid gift to his fans with the release of Bharat. Considering it to be ‘Bhai’s’ film, his zillion fans throng to the theatre. Ali Abbas Zafar’s directorial venture starring Katrina Kaif and Disha Patani has opened to a bumper opening on the first day. 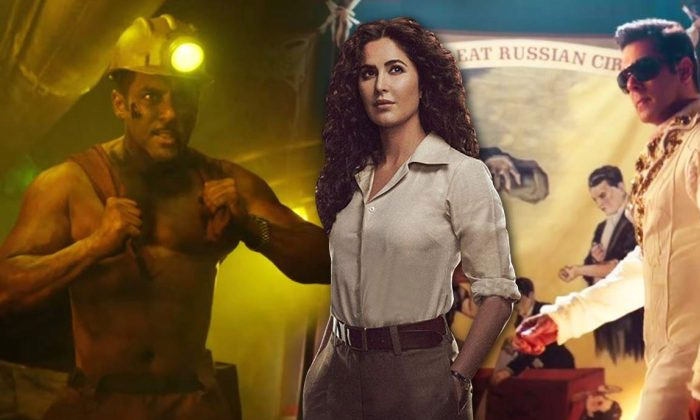 Gig by the trade analysts, Bharat is estimated to have minted Rs 30 -Rs 35 crore on its opening day. Released across 4700 screens in India, the film started with a phenomenal opening. It is worth mentioning to say that, the  India vs South Africa World Cup match that took place in England affected in collections, else the moolah would have been much more.

Ahead of the promotions, Katrina had revealed how anxious she was about the film as it gave her sleepless nights. “I am having sleepless nights. So excited I am about ‘Bharat’ that I just can’t wait to see the audience reaction to it. I am happy with the way the film has turned out, said Katrina.

Gopichand’s next in climax mode!

Superstar dad comes in rescue of her daughter!