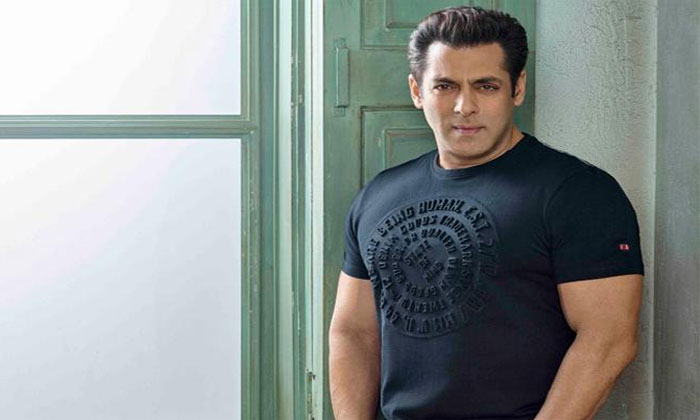 The rumour of Dabangg actor contesting elections started after Salman asked the peopel to exercise their votes aftre PM Modi’s tweet which reads,  “to exercise your right (to vote) and participate in making the Government”. The general elections are scheduled to take place from April 11 to May 19 and the results will be announced on May 23.

On the work front, Salman will be seen Bharat which stars Katrina Kaif and Disha Patani. The film has already gone on floors where portions between Salman and Kat are shot so far.