Salman Khan’s Bharat hit the screens today. While the Dabangg Khan before he could take about the response of his film, the actor has landed in a soup.  A video is now viral showing Salman slapping his own bodyguard. 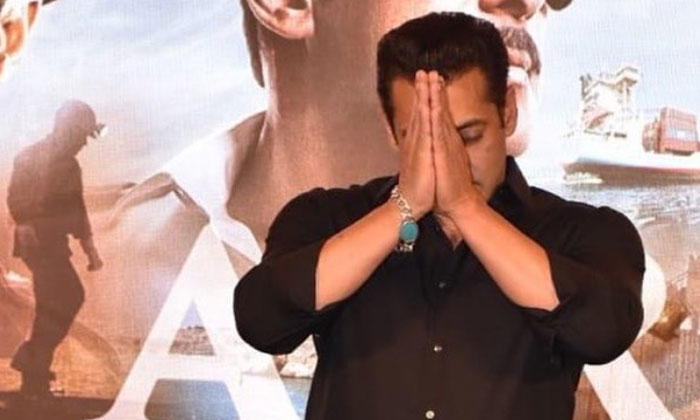 The video shows Salman presumably walking toward his vehicle at the parking lot amidst of his legions of fans. As the actors walked past by them the security guards were making his passage hassle-free for the star. Suddenly;y, Salman is seen slapping the security guard as it is learnt to be that the latter tried to push away his little fan who came forward to meet his idol.

However, this has left netzines divided as some praised Slaan for “being human”. Others condemned act stating that the security guard was doing his own job. one user wrote, “True human can never see torture on children. Salman is a true human being.” Another gushed, “One of the million reasons why we love this man.”

One Instagram user wrote, “This is not the way to deal. He (security guard) was doing his job. It’s very difficult to handle fans.” “This man needs to be in jail for all the crimes committed, including hitting the security”, a netizen wrote.

Chiru’s TV debut finally to happen on this day!