In a shocking development, former AP speaker and TDP leader Kodela Siva Prasad has passed away. According to reports, the TDP leader committed suicide and was declared dead at Basavatarakam Hospital at Jubilee Hills. 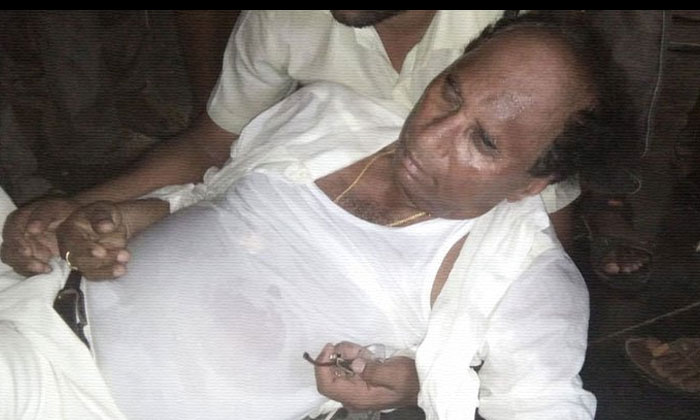 Kodela Siva Prasad  was born on May 2, 1947. He did MBBS in Guntur Medical College and completed his MS in Kurnool Medical College. Later, he joined TDP and won MLA six times. He also served as a minister during the reign of NTR and Chandrababu. He also served as AP Speaker from 2014 to 19. He is survived by wife Sasikala, daughter Vijayalakshmi and two sons Siva Ramakrishna and Satyanarayana.