Salman Khan sister Arpita Khan is the latest celebrity to be the victim of online trolls. In fact, a troller passed demeaning comments against her son Ahil calling it as “poliye ka sikar” (‘polio afflicted’). However, Arpita is not the one who remains meek but rather believed in giving back to them. She hit back at the naysayers stating, “Guys, you are disgusting. At least spare children in your negative comments.” 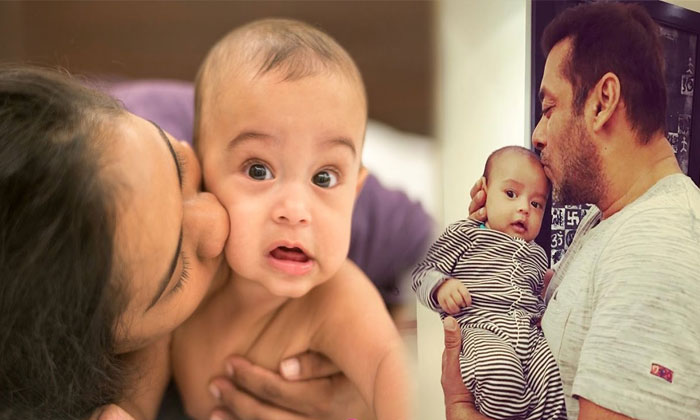