Home English Big Stories Samantakamani’s teaser is just awesome!
Right from the time the first look of Samantakamani was released there was a very positive buzz for the film. Today the first look teaser of the film released and it is just awesome.
The way all the four heroes are introduced and upon that the way the tempo is built to the last minute everything looks so good and has built the hopes of the film.
Sriram Aditya is directing this film which is produced by Bhavya Creations. 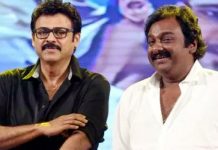 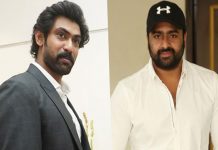 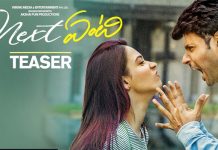 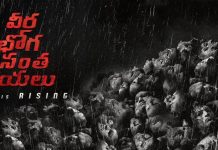 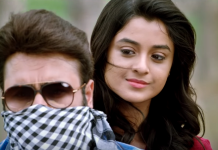 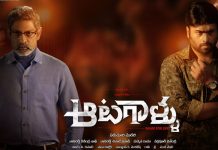