The lovey-dovey couple Samantha and Naga Chaitanya wooed us in their memorable film Ye Maaya Chesave. Released in 2010, the film continues to be favourite of many out there. Since then, many are awaiting for the real-life couple to turn the same magic on screen again. And the good news poured in through Ninnu Kori filmmaker Siva Nirvana who signed the two on board for his next. 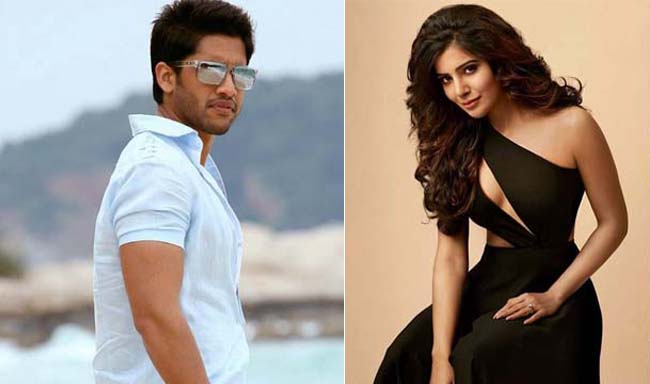 Naga Chaitanya, whose movie Shailaja Reddy Alludu is releasing on September 13 had done a special thing for his fans. Chay for the first time interacted with his fans on Twitter chat session #AskChay and left tweeple in amusement with his quirky relies and also opening up on various facet in his life. The actor also opened about Samantha and how he is taking life after marriage. One of the user asked Chay what was the first thing that made him attracted towards Samantha. And Chay’s reply will leave you bowled over as he said, “Her personality”. When asked by another user to describe Samantha in one word, he said, “She is the superstar in my life.”

Also Read: Naga Chaitanya Reveals What Attracted Him In Samantha