‘#MeToo’ moment has not been an important campaign but also made a huge impact all over the country and shocking revelations has turned up especially from Film Industry, across the country. 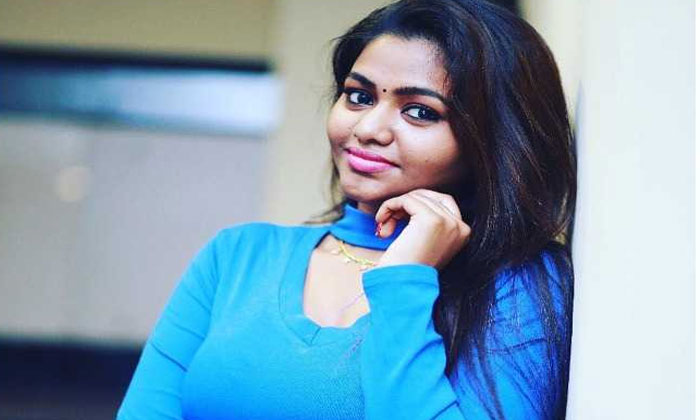 Now, as the moment is slowly fading away, another shocking confession has taken over the internet Tamil actress Shammu has come out about her ‘#MeToo’ moment saying that a casting couch offered has turned up for by the producer and the part would in Vijay Deverakonda’s film. Although she turned down the offer, she refused to reveal the name as there would be no consequences and no action will be taken on the accused. This confession has shocked her fans and audience of Tamil Industry. Vijay did ‘Nota’ as a bilingual flick, so all eyes are turned towards the producers of ‘Nota’. An official response is awaited.