The Central Crime Station (CCS) police arrested Guntur youth Venkateshwar Rao in connection with the Sharmila case where she accused of malicious parties behind spreading false rumours against her and actor Prabhas. The accused, a 21-year-old is an MCA student studying in a private college. 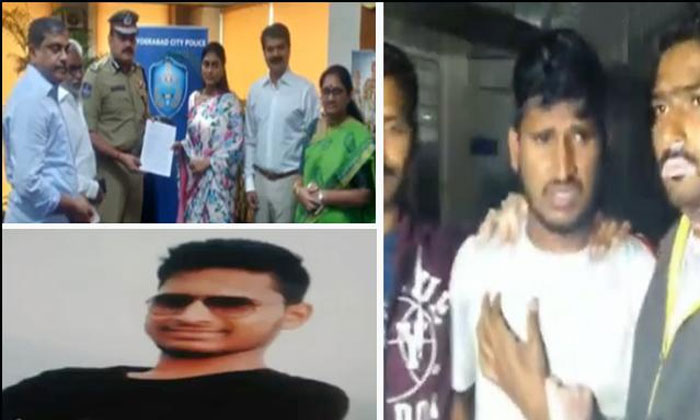 DCP K.C.S Raghuvir said the with the held of Google team they were able to track down the accused and brought to Hyderabad. Venkateshwar is a native of Prakasam and was residing in Guntur for the purpose of higher studies. The accused got not activities of the dark site and is said to have posted derogatory comments on YS Sharmila to get more hits and dislikes on YouTube. Previously, the officials issued notices to nine persons in connection with the case.

YS Jagan sister Sharmila has reiterated that TDP party was behind this malicious thing to get mileage for their party by damaging her image.