Home English Latest Simbu gets banned by producers’ council
Facebook
Twitter
WhatsApp
Pinterest
Linkedin
Telegram
Tamil actor Simbu always finds himself amidst controversies. A few years back, he acted in the film Anbanavan Asaradhavan Adangadhavan and ended up in a rift with the film’s producer Michael Rayappan. It looks like the issue is not settled yet as the producer is planning to take legal action on the actor. 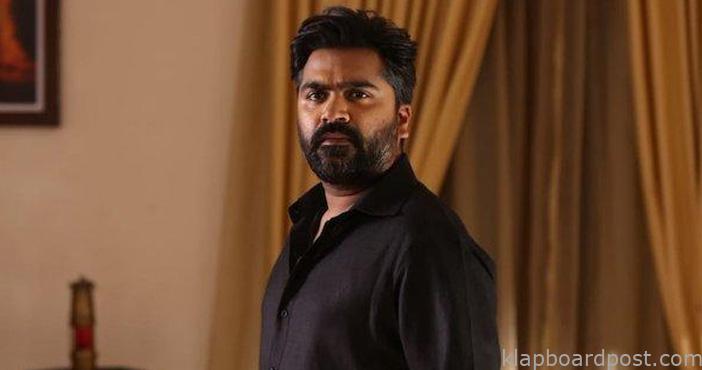 The Producer claimed that Simbu didn’t co-operate with them during the making of Anbanavan Asaradhavan Adangadhavan, which eventually resulted in a spat. While settling the issue, the producers’ council asked Simbu to either do a film with Rayappan for free or pay the producer a compensation of Rs. 6.6 crores in three installments. 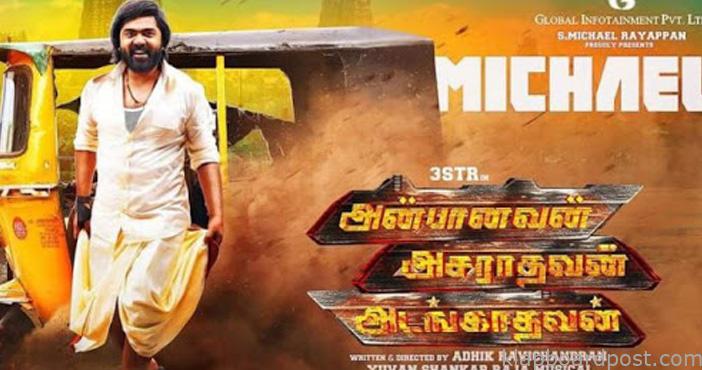 Till now, Simbu has neither paid the money nor acted in a Rayappan’s film for free. Thus, Rayappan approached the producers’ council once again. Irked with the attitude of Simbu, the council has decided not to co-operate with the release of any Simbu’s upcoming films. The actor is yet to respond to this decision. He was recently seen in the movie Eeswaran.
CLICK HERE!! For the aha Latest Updates

Bandla Ganesh in star director’s next