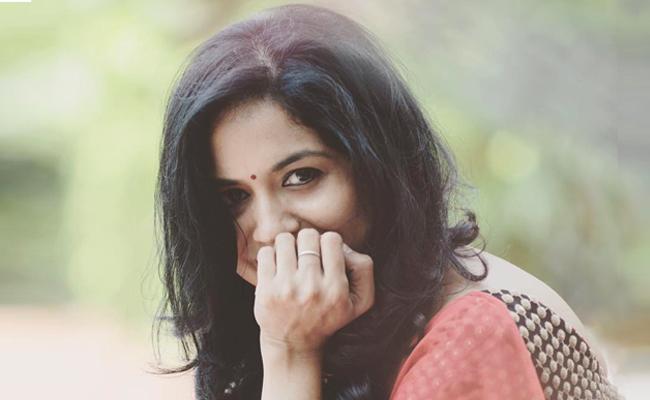 Later, in Facebook Live, she said, ” Ever since the media started speculating that I am going to marry an It guy, I have been flooded with messages. The response has been overwhelming. I am glad that many people want me to settle down in life. They have so much affection for me. But let me make it clear. No, I am not getting married at all. I have no such plans as of now.”

“Different websites and channels have been writing the same news. I want to tell my supporters, friends and well-wishers that I am a very private person. Don’t believe any speculations. I don’t need to give any clarification, but since so many messages have been coming, I wanted to speak to you directly. I had never received these many messages even when I won Nandi and Filmfare,” she added.