Home English Special plans being made for Balayya’s birthday

It is already known that Nandamuri Balakrishna has signed a film with director Boyapati Srinu. Though the film was supposed to be launched in last month itself, it was postponed as Balayya was busy in election works. Now, the elections are over and the results will be announced on May 23. 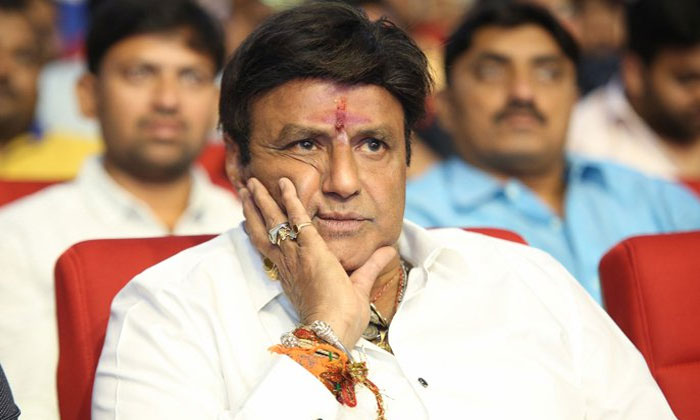 It is being heard that Balayya will win from his constituency Hindupur, yet again. Anyways, irrespective of the result, Balayya will work in films for sure. Apparently, the actor has told Boyapati to finish the script works and get ready by the end of May. He is planning to launch the film on June 10th.

That day also happens to be the birthday of Balayya. Hence, they are thinking that it will be a perfect day to launch their film. Balayya scored disasters with his last two films NTR: Kathanayakudu and NTR: Mahanayakudu. Even Boyapati scored a flop with his last venture, Vinaya Vidheya Rama. Both of them are now looking forward to strike gold with this film.