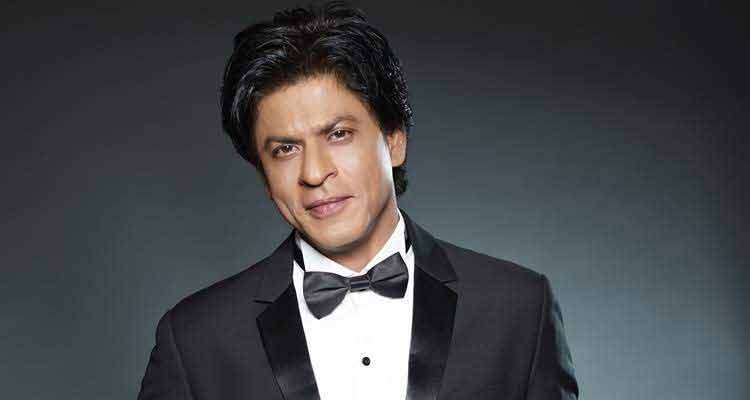 Bollywood superstar-producer Shah Rukh Khan says that producers should not begin their journey in film business by investing in “big star-driven movies” as they are really expensive. SRK was part of the panel discussion at the Magnetic Maharashtra Convergence-2018, a global investors summit, on Tuesday, where he was asked to give advice to new investors in film business and how they should utilise their money to get a good return.

Emphasising on the production value and supporting small budget films, he said: “I think as a producer, one should not invest in big star-driven movies initially because they are really expensive. Stars are taking too much money and it has been misutilised for years. Money should be invested in production.

“I truly believe that big stars should take the money and invest it in the production of the film so that we can make a beautiful film of international standards and reach out to the world audience, crossing all the borders. And we will feel proud of those films technologically.” The actor also said that small films are recovering money much faster than the big ones in the recent past and also getting appreciation from the audience.

“There are digital platform, music and satellite rights – a producer is recovering money from these avenues. So, budget the production rightly,” he said.”For instance, Colour Yellow Productions of Aanand L. Rai are making some really good small budget film. They made ‘Newton’ that was selected for Oscars and now they are making some more films which are recovering money much faster also because there are many new countries where the market for Indian films is opening.

“So, the overseas market is also growing. Most importantly, I would suggest new investors who want to step into the film (business), they should support small films more than star-driven films,” Shah Rukh maintained. The session was on ‘Media – Shaping the future and entertainment’. 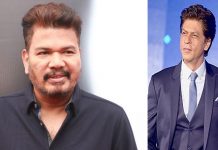 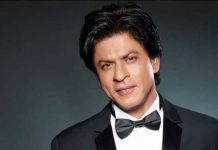 SRK to star in the remake of Tamil super hit movie 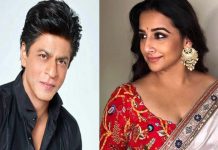 When Vidya Balan was smitten in first meet with SRK 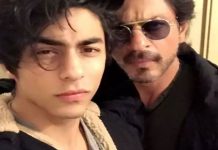 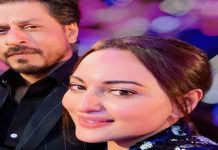