One should always draw a line when you say something about others. The insane reporting of the media about the stars and their relationships can upset many.

One such news which created a storm was about mega hero Sai Dharam Tej marrying Niharika Konidela. This became a huge news and went viral all over.

But the sad part is that it has left Tej furious to an extent that he has made a social statement that Niharika is like his younger sister.

He further added that media should be responsible for making up such silly rumors as it can hurt the sentiments of many. 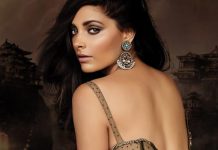 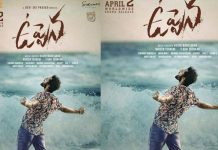 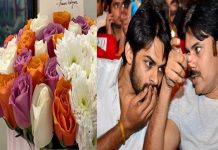 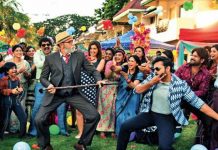 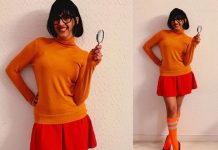