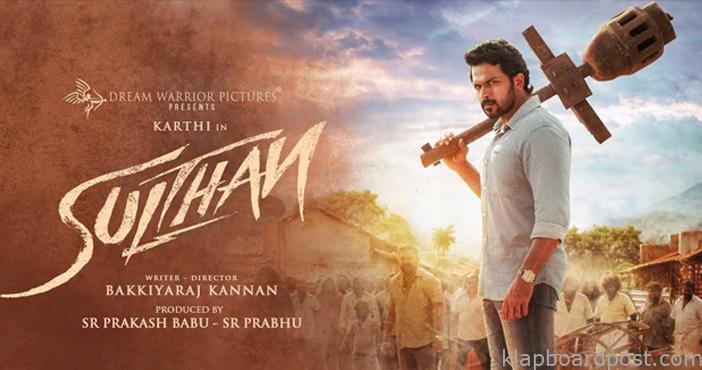 Karthi is having a good following in the Telugu states. So, all his films get a wide release here in the two states. His latest film is Sulthan that was out along with Wild Dog starring Nagarjuna. The film has ended as a big flop at the box office. Not many know that the rights of Telugu states were bought by Warangal Sreenu for a whopping 6.5 crores which are the highest ever for Karthi. But as the film has flopped, Warangal Sreenu has lost close to 3 crores with this film. Warangal Sreenu is the latest distributor who has given the likes of Dil Raju a tough time in the past. With this film, he has suffered a big jolt one can say.