The most popular character artiste of ‘Banegi Ani Apni Baat’ fame and the National Award-winning actor Surekha Sikri was on Tuesday admitted to a hospital in Mumbai after she suffered a stroke. In her more than four-decade-long career, Surekha Sikri has been a part of films like Tamas, Mammo, Sardari Begum and Raincoat. The actor also featured in TV shows like Just Mohabbat, Banegi Apni Baat, Saat Phere and Balika Vadhu. 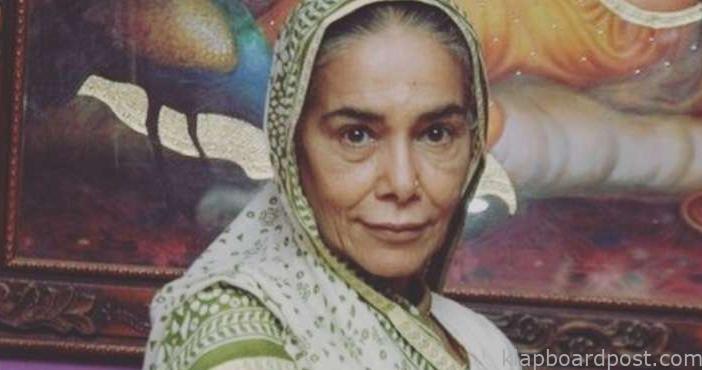 The 75-year-old actor, last seen in Zoya Akhtar’s segment in Netflix anthology Ghost Stories, is currently in the ICU and is stable, her manager Vivek said and added that this is her second stroke after November 2018. They got her admitted to the hospital in the afternoon. She is stable and doctors are examining her. Earlier today, a media report suggested that Surekha Sikri had sought financial help from her colleagues for treatment. Vivek said that her family has got “things under control” at the moment and many from Bollywood have, in fact, already reached out. “In case the family needs help, they will reach out to her colleagues,” Vivek added.