Home English Latest Talk- Govinda trying hard to enter Tollywood
Facebook
Twitter
WhatsApp
Pinterest
Linkedin
Telegram
Ever since the release of Baahubali, the manner in which the actors are now doing pan-India films is itself an example of the big change. Some of the biggest Hindi stars are doing Telugu films now. One such actor who wants to explore Telugu cinema is the ’90s star, Govinda. 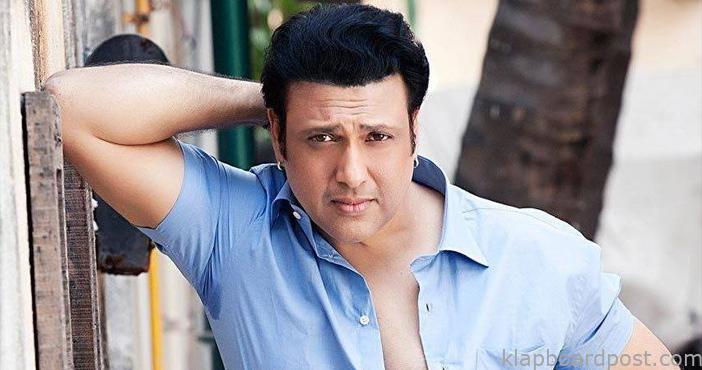 The talk in the Mumbai circles is that Govinda is trying hard to make his entry into Telugu cinema and has approached the top heroes like Venkatesh, Nagarjuna, and Chiranjeevi for help. Govinda has a lot of friends down south who have suggested he try doing character roles here as he is not getting good stuff in Bollywood. So, will the stars help and get a chance in Telugu cinema needs to be seen.
CLICK HERE!! For the aha Latest Updates