YSRCP chief YS Jagan made the sensational allegation that the TDP was planning to incite large-scale violence across the state and thrust the blame on the YSRCP. This would be done to countermand the elections, he alleged. 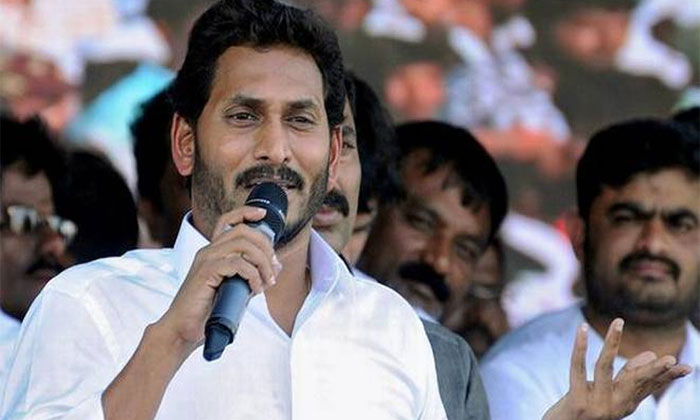 Speaking before filing his papers at his home turf of Pulievendula, he said that this violence would be unleashed three to four days before the elections. He alleged that Chandrababu Naidu had instructed his cadre to be ready to perpetrate violence. The whole orgy of violence would be blamed on the YSRCP, he said and asked the workers to be careful and alert. He said this was a diversionary tactic and pointed out that instead of going to the people on the basis of the performance of the government, Chandrababu was trying to bring Pulivendula murder onto the centre stage. He said he pitied Chandrababu and his last-ditch attempts to hang on to power.

YS Jagan said that the TDP has lost people’s support and may not even get back the security deposits. He said the TDP had hatched a conspiracy to kill YS Viveka to win Jammalamadugu and then to get YSR family arrested to win Pulivendula. He suspected that the TDP would try to arrest the family members of the YS family. 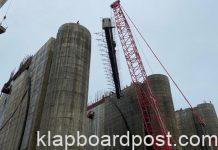 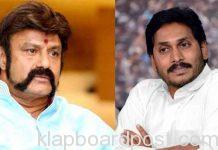