RRR is the prestigious project which is being made in Tollywood film industry right now. Mega Power Star Ram Charan and Young Tiger Jr NTR are playing the lead roles in the film. SS Rajamouli is the director of the film. 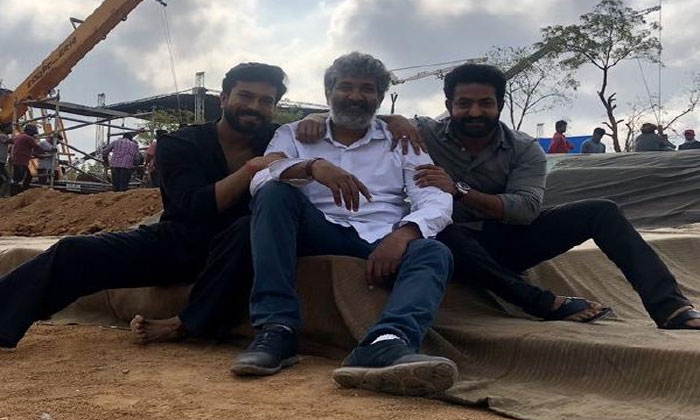 The makers recently left for Vadodara for the shooting of the film’s new schedule. The film unit is going to shoot some important sequences in the hill and forest areas of Vadodara. The film’s story will happen in North India as well. Hence, the makers locked those locations for the shoot.

Tipped to be a period flick, the film will narrate a fiction tale to the audiences. NTR will be seen as Komaram Bheem and Ram Charan will be seen as Alluri Sita Rama Raju in the movie.

When Alia Bhatt is scared