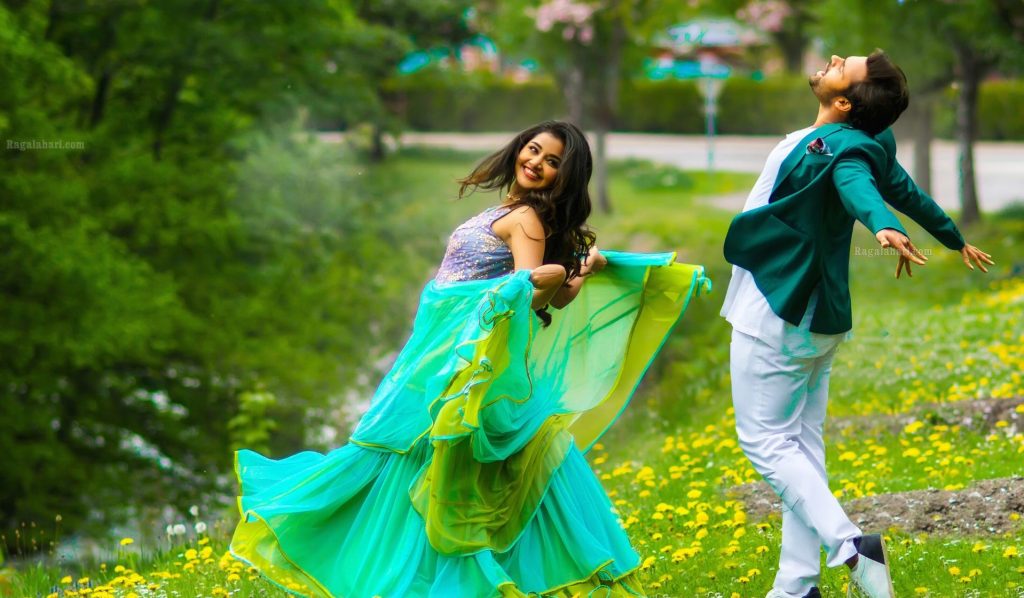 Mass hero Sai Dharam Tej is back with Tej I Love You. His last film Intelligent, directed by VV Vinayak had miserably at the box-office HIs latest film is directed by King of romance Karunakaran. Has this flick brought in much-needed relief to Sai Dharam Tej? Let us check it out… 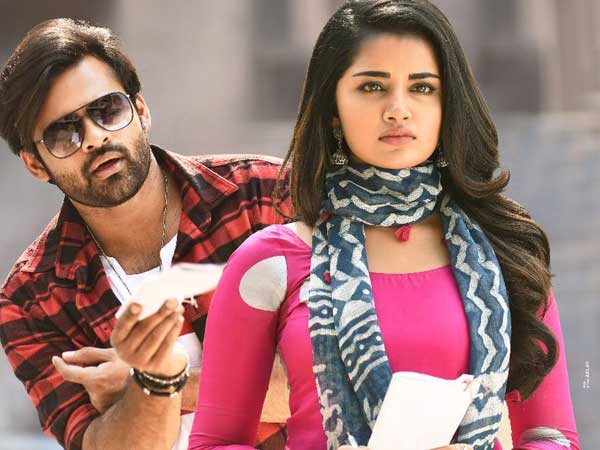 Tej (Sai Dharam Tej) is a laidback guy who happens to live separately from his family after having a fallout with them. As it is supposed to be, Tej encounters Nandini (Anupama) who keeps wooing her to win her heart. But as fate has, Nandini loses her memory after she meets with an accident. How Tej brings all his efforts to being back Nandini’s memory and the problems that arise are the crux of the film.

Sai Dharam Tej is known for his mass roles which he does justice, whether it is comic timing as well. However, you will not find any extra factor than usual routine stuff and expressions from Dharam Tej and Anupama too. Other characters like Viva Harsha among others help in giving additional zing but it’s the same formulaic film opted by many filmmakers.

Great visuals coming from Andrew and music by Gopi Sundar are a relief. One song Andhamaina Chandamam is likely to strike a chord with the audience, however, other’s fail to bring back the magic. The production values are decent.

A routine pot-boiler; only for Tej fans.