Jana Sena Chief Pawan Kalyan during his public meeting speech at Vizag made a startling revelation. The actor-turned-politician said that he once contemplated of ending his life. Explaining why he wanted to commit suicide, Pawan said that during his film Suswagatham, the filmmakers asked him to dance on the top of the bus watched by n number of times. To this, intimidated Pawan got tensed to perform in front of the huge crowd and thought that acting is not his career. The actor told this thing to Surekha, Chiranjeevi’s wife about ending his life. 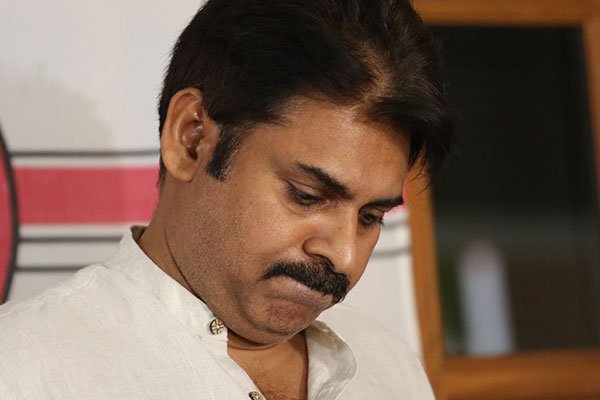 It’s been 20 years since Suswagatham came out and Pawan Kalyan has established himself as the top actor in the Telugu cinema. Currently, Pawan is touring coastal Andhra Pradesh gearing up for the assembly elections. He has been extensively campaigning and of late vehemently attacked AP chief minister Chandrababu Naidu and his son Lokesh. 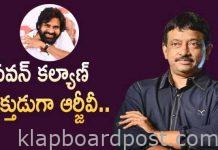 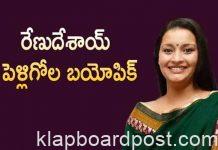 Netizens Slam Nani Again, Ask Him To Be Fair