In a shocking incident, a Telangana youth drowned in Boston. The youth identified as Sravan Kumar Reddy, hails from Bellampalle in Mancherial District. The 274-year-old youth went to beach along with his friends to celebrate the Easter. According to reports, Sravan who got into the beach to swim was swept away by the tides. His friends who noticed it alerted the authorities who then fished out his body. 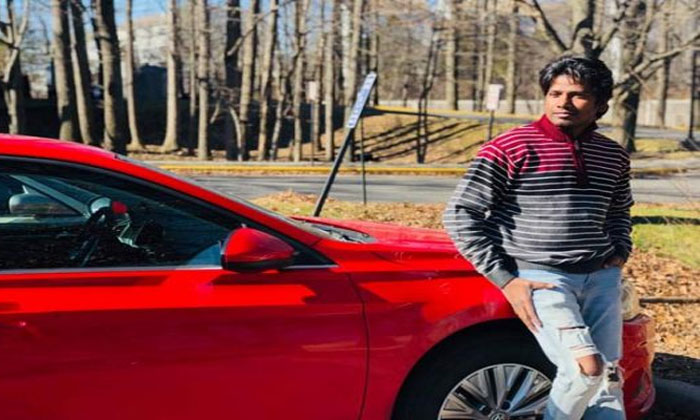 Sravan’s family was informed about the news. Sravan’s father Reddy Rajaram, is an SCCL employee from Ashoknagar of the coal belt town. He also has a brother, who was infomred about the death news. The deceased friends along with the local authorities are helping out to sent hs body back to India. Sravan moved to US in 2014. After the completion of his Engineering, he was studying MBA and had plans to establish a hotel after the completion of his course.