Home English Big Stories Tense time starts for Sreenu Vaitla
Facebook
Twitter
WhatsApp
Google+
Pinterest
The entire filming of Sreenu Vaitla’s Mister was wrapped up today in Italy. A song was being shot from the past three days and with this wrap up the film has been totally finished it’s shoot.
The tense time for Sreenu Vaitla has now started as the film is ready for a release on the 13th of this month. The pre release event of the film will be held on the 6th of this month and the entire mega clan will be present to encourage the film.
We need to see how the film performs at the box office. 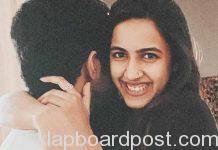 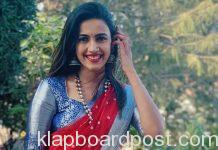 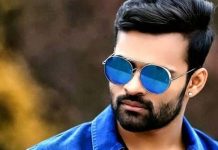