Terror alert has been issued to Telangana, Andhra Pradesh and other Indian states Tamil Nadu, Karnataka, Kerala, Pondicherry, Goa and Maharashtra after the deadly terror attacks in Sri Lanka.  The Lankan terror attacks left 290 people dead, including eight Indians, and over 500 injured. 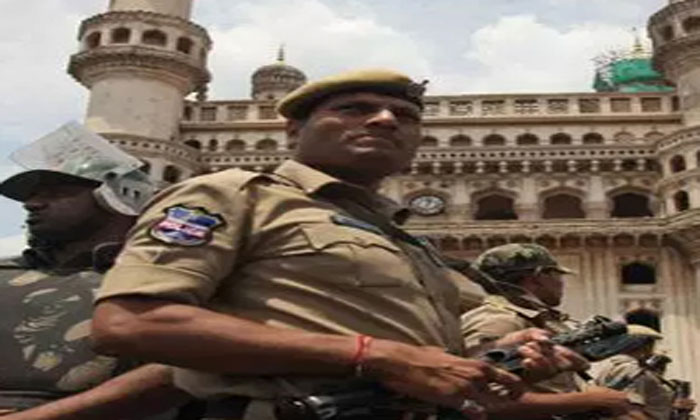 A tip-off came to Bengaluru police informing about the possible terror attacks on Indian soil. The caller also informed about the 19 terrorists present at Ramanathapuram, Tamil Nadu. A Karnataka official said, “Inputs with the police suggest that over a dozen terrorists could have sneaked through Ramanathapuram,” the officer added.

The tip-off comes at a time when the Indian security and intelligence agencies were septical about the existing sleeper cells in India that could be linked to terror groups that carrid about bombing on Sri Lanka.

#Me Too: Chinmayi thanks Samantha, others