The Desi Girl, Priyanka Chopra, is making her comeback in Bollywood after a period of three-years with The Sky Is Pink. Directed by Shonali Bose, the film’s trailer got unveiled today, September 10. And oh boy! The trailer over 3-minutes shows the life of two young adults  Priyanka and Farhan Akhtar and their goofy love story. If you that this is a fun-filled romantic tale, then you’re mistaken, as it brings to us the poignant tale of a family which. has to deal with the pain of their young daughter essayed by Zaira Wasim being  diagnosed with pulmonary fibrosis. 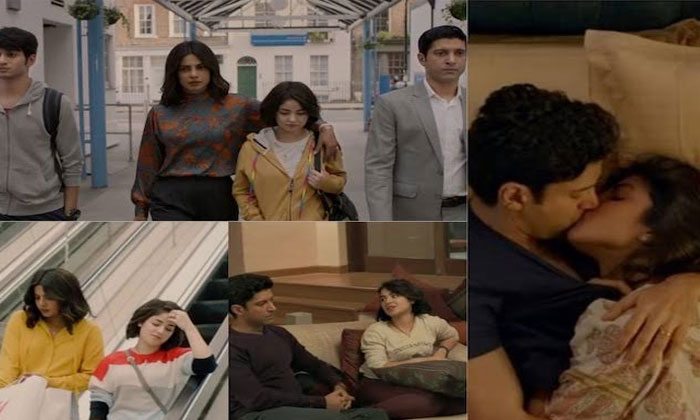 The film also has Rohit Saraf who adds freshness with his innocence. The film is produced by Ronnie Screwvala, Siddharth Roy Kapur and Priyanka Chopra. Based on a true story, it is taken from the life of motivational speaker Aisha Chaudhary, who died in 2015 at the age of 18. The Sky is Pink is slated for release on October 11, 2019. However, the film will be premiered at the Toronto International Film Festival on September 13. Watch the trailer: 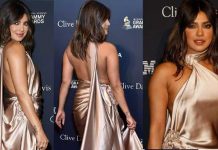 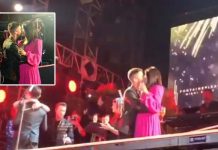 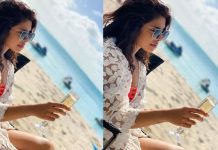 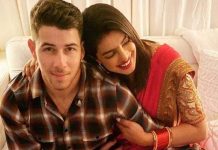 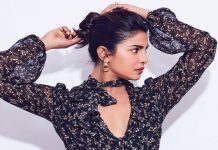 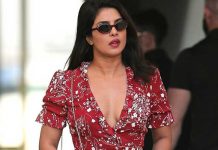