Chubby beauty Mehreen Peerzada is already ten film old in the industry. When she debuted with Krishna Gadi Veera Prema Gatha, she wowed everyone with her beauty. She stole many a heart and floored many a youth. In Raja The Great, she looked a stunner every inch. Then came Mahanubhavudu, where she played the love interest of a person suffering from OCD. All the three were big hits and she was touted as the next big thing to happen to the Telugu industry. She was most sought after. 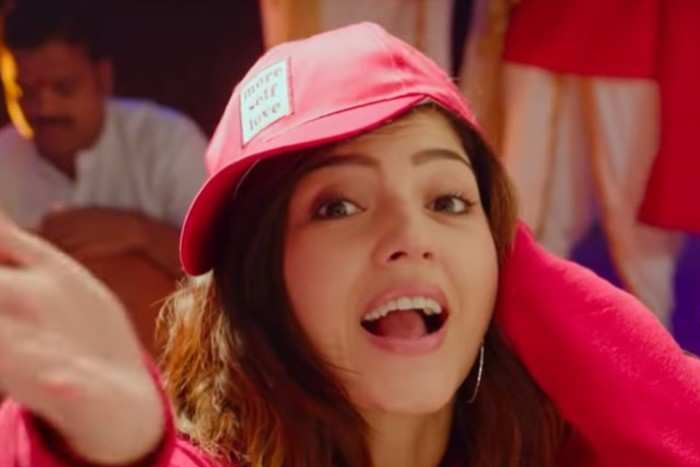 From then on, the downslide began. She did Phillouri, an Anushka Sharma production. Pantam, Jawan, CO Surya and Kavacam came and went. All these films were flops and people began talking about her inablility to emote. She also gained weight and looked chubbier. Recently released F2 was a turnaround for her as the film was a huge success. One only hopes she would improve her acting skills a bit to make a mark in the industry.