Sonam Kapoor and Anand Ahuja are the most lovey-dovey couple in B-town. The couple’s PDA is quite often seen and doesn’t shy away at public platforms either, for instance, Sonam and Anand recent PDA at the airport or, Anand lifting Sonam in his arms at his store’s launch. But not many know hot their love saga began and where did they first meet. It so happens that, fashionista Perina Qureshi acted as cupid and brought the couple together. Perina is the mutual friend of the duo and introduced each other. Anand who was head-over-heels after meeting Sonam popped up the question after one month of the meet. 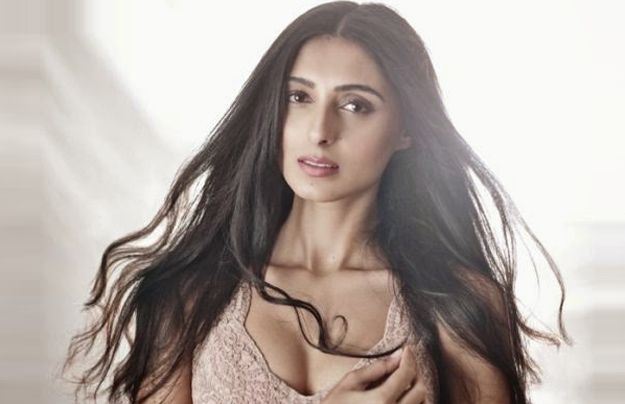 Sonam got married to Anand on May 8 which was a big fat Indian wedding, but with only close family and friends. Describing her first date, Sonam said, “I was apparently wearing the worst sneakers he had ever seen. I keep telling him that he fell in love with me despite my bad sneaker game… That day, walking and talking in London, I knew he was the love of my life.”

Career-wise, Sonam will be seen in Ek Ladki Ko Dekha To Aisa Laga with father Anil Kapoor. The film will hit the screens on October 12.

Star Heroine Is The Narrator Of Savitri’s Biopic