It is already known that Superstar Mahesh Babu and director Trivikram are good friends. Their friendship started long back and has been continuing over the years. They have also worked together for the films Athadu and Khaleja. Now, they are coming together to work again, but this time, it is for an ad. 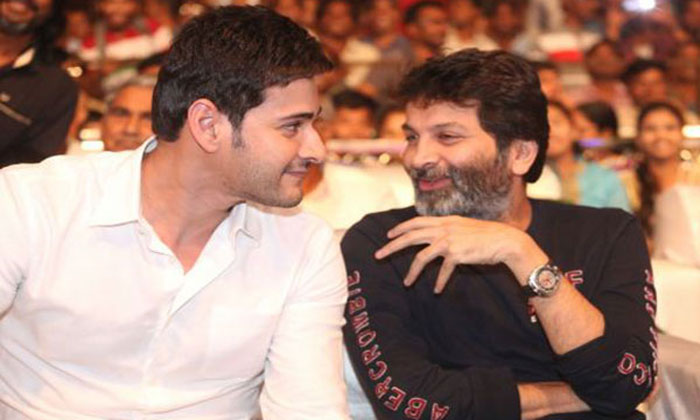 According to the latest buzz, Trivikram will direct a commercial with Mahesh Babu for a mobile app. The shoot of this ad will take place on the 10th of this month. It is being heard that as the deal is good and it will be only a couple of days shoot, Trivikram has okayed to direct the ad.

Trivikram has earlier directed many commercials with NTR, Allu Arjun and Mahesh as well. On the films front, Trivikram will roll his next film with Allu Arjun very soon. On the other side, Mahesh is getting ready for the release of his upcoming film, Maharshi. 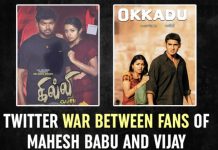 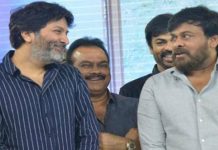 Chiru-Trivikram film in the offing? 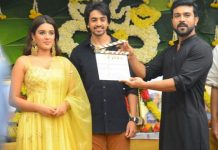 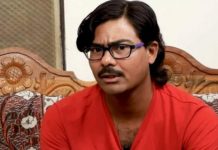 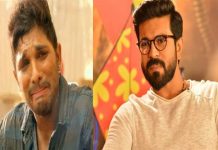