Has upset Pooja Hegde quit Valmiki? Apparently, it appears so that miffed Pooja Hegde as walked out of the project. Over the past few days, Pooja Hegde’s remuneration charging a bomb for Valmiki has been doing the rounds. In fact, Harish Shankar tweeted about her remuneration rubbishing the rumours. 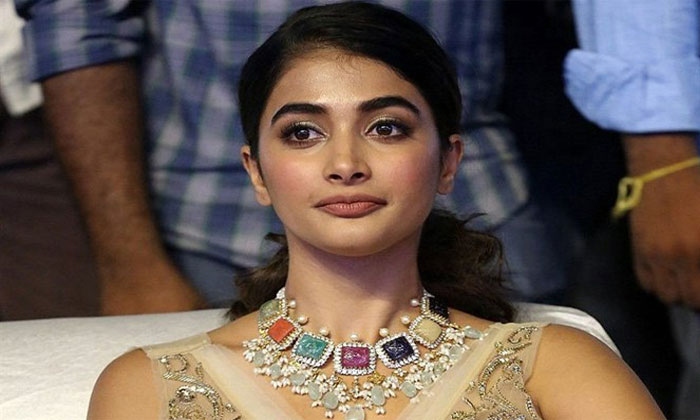 A source has said that this has left Pooja Hegde upset about Harish taking it to social media. Hence the actress has walked out of the project. The source adds, “Though the makers and the actress have stated that it’s because of her dates, she is miffed with the remuneration and the director’s tweet about it”.  Now, the makers are in the hunt for a new actress. Have a look at Harish Shankar’s tweet:

Valmiki is a remake of Tamil film Jigarthanda and the director, Harish Shankar is writing and directing it. The first schedule of the movie will begin from 16th of April, it seems. The movie will have another hero as well but for now, Varun Tej will start and complete his solo portions with other actors from the cast. Later, he will join the other actor as well. Other details about the movie will be released after April end and during May, it seems. 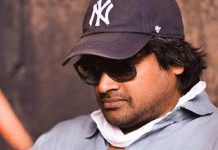 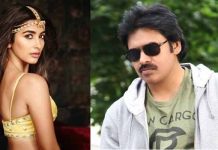