Varun Tej is slowly emerging as the next big star. With the kind of movies he is doing, he is only raising his standard a notch higher. After Fidaa, Toli Prema he is back with another experimental Antariksham, a first sci-fi film for Tollywood. The film is all set for grand release on Decent 21 and the good news is Varun has beaten his previous record. 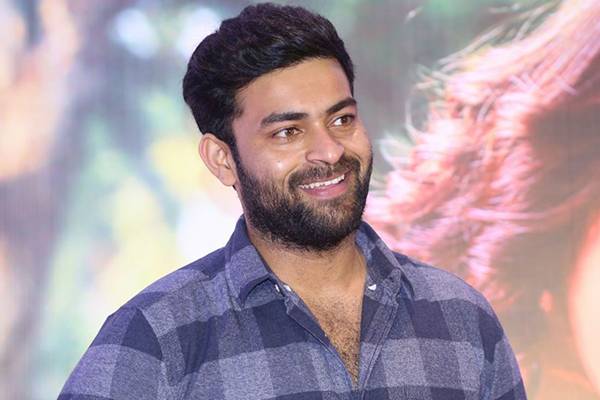 Jr.NTR’s Lava teaser will be out on August 24