Home English Where is Antariksham hero?

When a film is getting released, nobody would ask: where is the hero. Everyone knows the hero would be busy promoting the film. 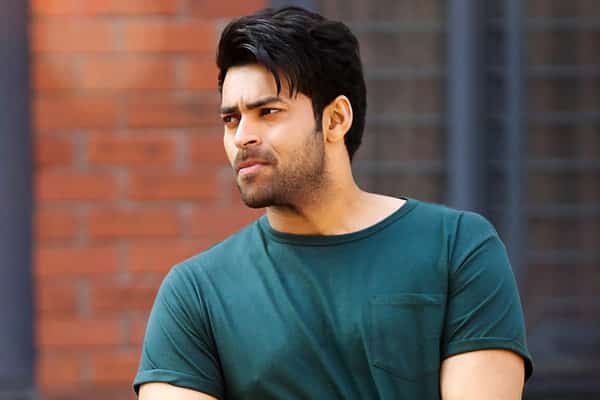 But, Antariksham hero Varun Tej has not been seen or heard before the release of the film. With just five days left for the release, there is no trace of Varun Tej. In fact, he is in Mumbai and is busy buying clothes. He is said to return on Tuesday.

The film will release on Friday. Will coming on Tuesday okay for the film. Tuesday would be taken over by the film’s pre-release.  So, he will be left with just two days to promote. Let’s see what Varun Tej does. 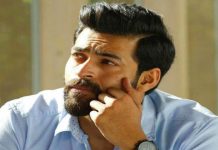 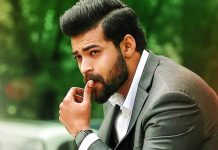 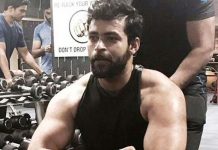 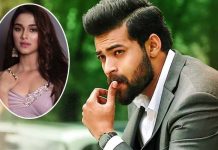 Rajinikanth Tenders Apology After His Outburst