Harish Shankar is counting his fortunes on Valmiki, a remake of hit Tamil film Jigarthanda. Pooja Hegde is the lead actress. The latest buzz is that a Hyderabad techie identified as Krishna Manjusha is said to be playing the love interest of Varun Tej. However, the makers is said to take a call on Manjusha after her audition. 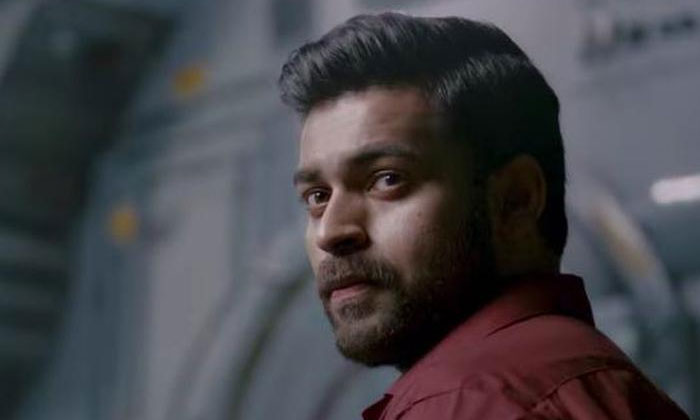 The film’s shoot is going on full swing. Bankrolled by 14 Reels Banner the makers have already announced the release date -September 6th, 2019. Said to be a gangster flick the film is touted to be laced with comedy. Tamil Actor Atharvaa Murali is said to be playing a pivotal role.

DJ makers to spring a surprise