Mega Hero Varun Tej whose recent outing ‘F2: Fun and Frustration’ ended up as a memorable blockbuster is now going to come up with an interesting gangster film titled as ‘Valmiki’. 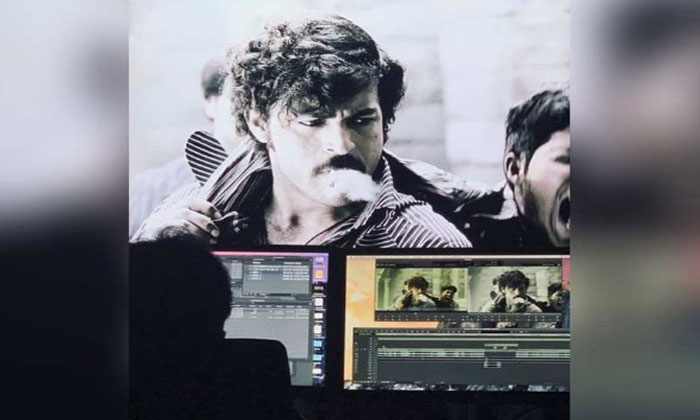 Billed to be the official Telugu remake of Tamil blockbuster film ‘Jigarthanda’, Harish Shankar is wielding the megaphone for this project. The recently released teaser has already received a thumping response from the audience and the makers have finally unveiled the much anticipated theatrical trailer of the film which is now going viral on the Internet. The trailer has all commercial elements perfectly packaged. We are sure that the trailer will impress everyone and raise enough curiosity in the movie.

Ram Achanta and Gopi Achanta under 14 Reels Plus banner are funding this project. Mickey J Meyer is scoring tunes for this film which is going to hit the theatres on 20th September. 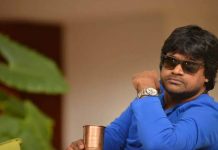 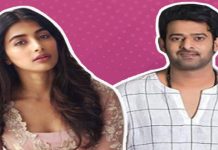 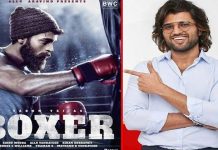 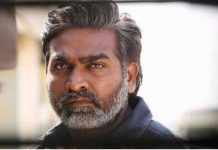 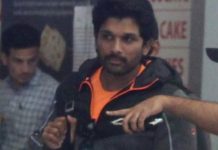 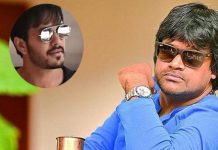