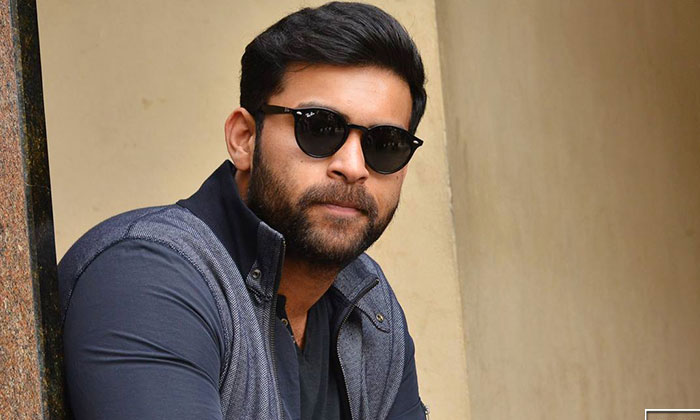 Varun Tej, who has been gaining weight film after film. Now, he has reached a point where he has to do something to shed the extra kilos. Now that he is doing villain’s role in Harish Shankar’s Valmiki, he is trying to reduce weight. Another film, where he is playing a boxer’s role, Varun Tej has to go shirtless.
Now, Varun has gone abroad to shed weight. He feels that staying at home, he cannot control his diet. So, two months from now on, one will see a new-look Varun Tej. Meanwhile, he has posted a video of his workout regimen for all of us.