The Bigg Boss 2 Telugu that gripped the Telugu audience over three months is coming to an end. The finale will be held on September 30 with five finalists who made it through after the long tussle by overcoming challenges and winning audience hearts. But of all, Kaushal Manda stands out with the unfathomable and unprecedented craze that has catapulted him to a status of a star. Do you know who is gracing the finale as the chief guest? It’s none other than Victory Venkatesh. Our reliable sources have revealed that Guru actor will be gracing the Bigg Boss Finale occasion as the chief guest. Well, that would be a treat for his fans and audience alike. 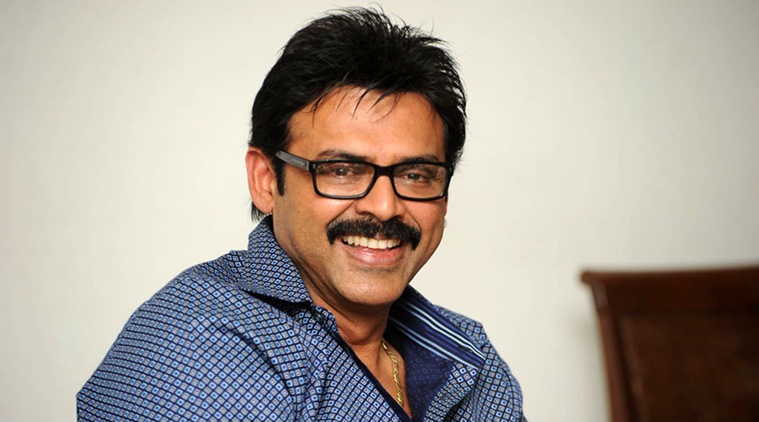 Earlier, it was reported that the show organisers are planning to have Jr NTR and Nagarjuna as the chief guest. But now it’s Venkatesh. On the other hand, only a day is left for the finale and the audience are anxiously awaiting to know the winner. Many are in belief that Kaushal Manda will emerge as the Bigg Boss winner. With this immense fan following and unfathomable craze, we won’t be surprised if he turns out to be the winner.