The Bigg Boss 2 that gripped the Telugu audience over three months is coming to an end. The finale will be held on September 30 with five finalists who made it through after the long tussle by overcoming challenges and winning audience hearts. But of all, Kaushal Manda stands out with the unfathomable and unprecedented craze that has catapulted him to a status of a star. 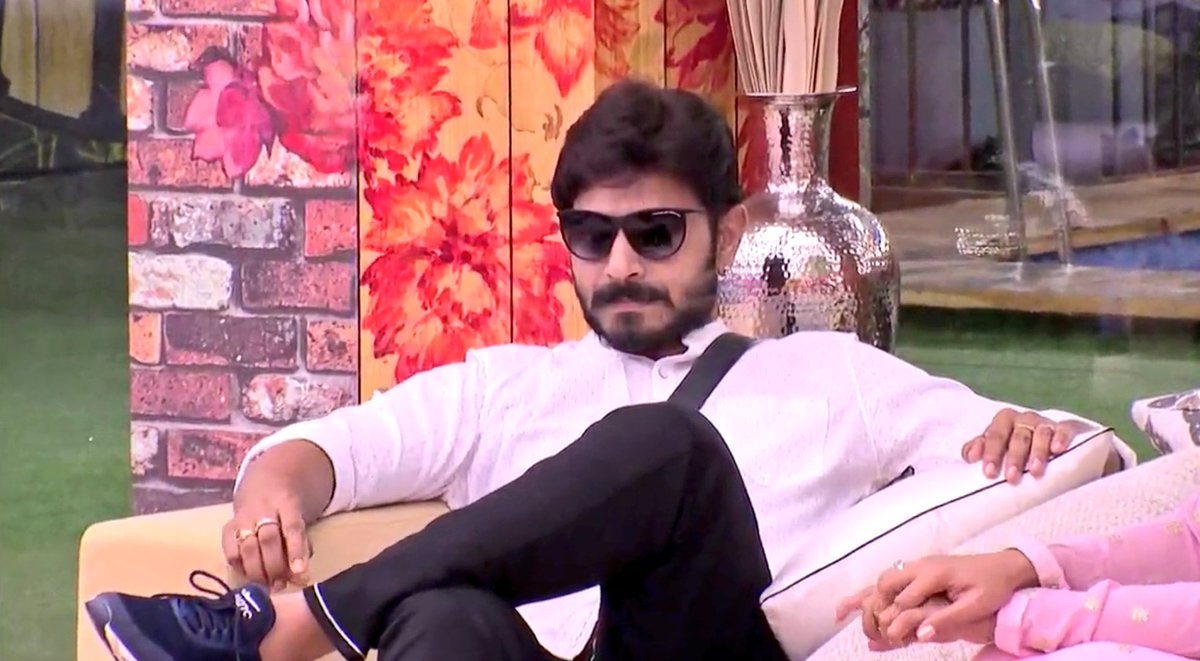 Today, we make it a low down as to why Kaushal deserves to be the winner of Bigg Boss Telugu 2. We aren’t being prejudiced but writing off what is reflecting with Bigg Boss followers.

Kaushal synonymous with One Man Army, because he is a lone fighter since day one of the show. And probably he is the only contestant in the 2 seasons, who has been nominated throughout the season since the show began. But he was never deterred by this and continued his fight with the focus to win the title.

Underline the fact that Kaushal has the qualities of a winner and superlatives would fall short off for him. His dedication to waking up early before others to concentration on his game, taking things sportively and despite housemate, at times, spewed venom he fought back with grace like a fighter.

To err is a human- this adage also implies for winners. But what makes them apart from the rest is their individuality to learn from their mistakes and not repeat. Kaushal using the cuss word were wrong but he accepted it and apologised, However, other housemates when asked about their mistake by host Nani instead of accepting they would start giving justification, Isn’t that funny?

Kaushal has always exuded morality and he preaches what he speaks. He is a man of principles who stand upright for a right cause. For instance, many times Kaushal has asked housemates to follow rules implemented by Bigg Boss and not break house rules. But the housemates will say that why should Kaushal bother about it as they’re ready to take the punishment for it. Isn’t this reflection of what going in the society.

In the history of Bigg Boss Telugu, no contestant has earned the craze, love and support what Kaushal Manda has earned. From arranging to 2KWalks to blood donations among other things, this a first of a kind for a contestant. Even a paid propaganda can’t make this, so all the trollers should shut it up. Social media pages with massive numbers are put up for Kaushal. What more do we need to say?

Kaushal is not just audience favourite but celebrities like filmmaker Maruthi to other actors Madhavi Latha to  Sameera Sherief and Tamil Bigg Boss ex-contestant Mumtaz has also lent support for Kaushal. Isn’t that sufficient to show the respect and love he has earned?

With keeping the aforementioned things, unarguably Kaushal deserves to be the winner of Bigg Boss 2. Let us support him as the final days are crucial and important.