Home English Vijay Deverakonda Opens Up About His First Kiss

Vijay Deverakonda, the first guest on Rana Daggubati’s popular show  No. 1 Yaari, the second season, has revealed interesting tidbits from his personal life, or rather, funny weird stuff. Vijay has opened up about his first kiss by the host Rana. And without mincing words, Vijay said that at the age of 19 it was his first kiss, adding it was enjoyable that put Rana and Nag Ashwin, who tagged along with Vijay, burst into a laugh.

Vijay Deverakonda First Kiss Was At 19 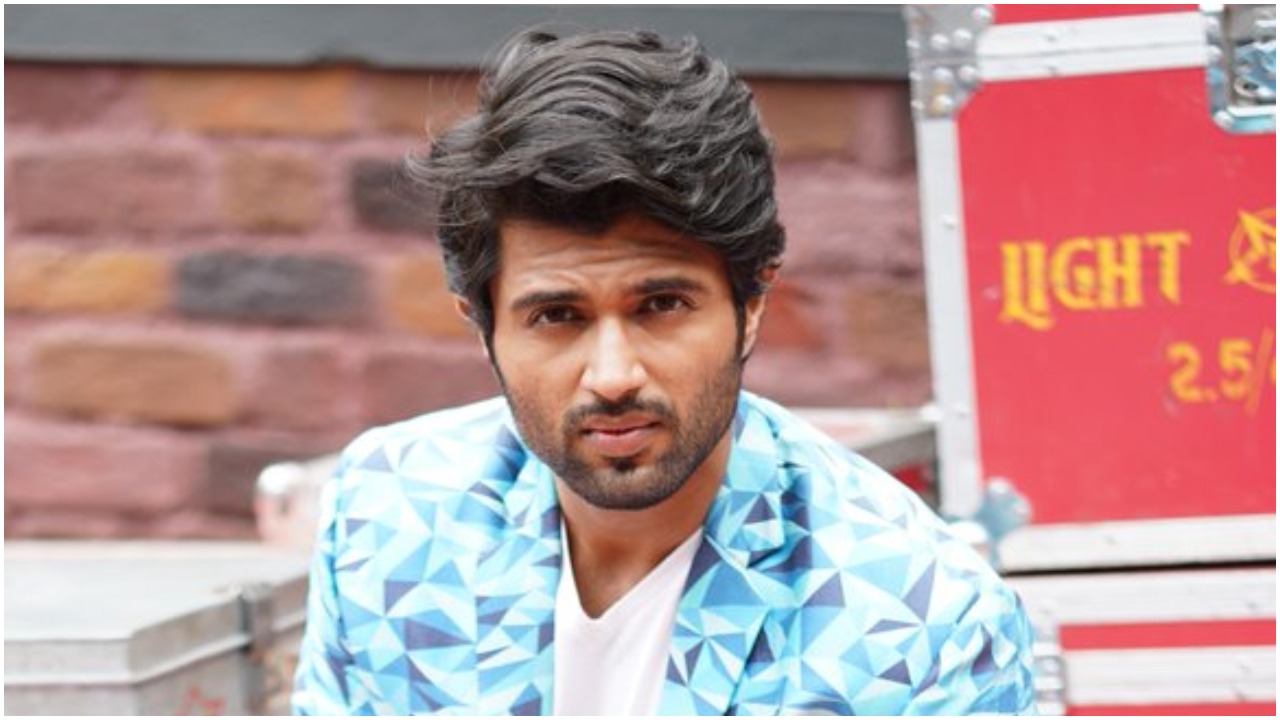 Vijay added that all his schooling was done in boys college so he had a problem in a co-ed college to mingle up with girls. He also added that he was shy while interacting with girls.  Rana then went to ask an interesting questionnaire game between Ashwin and Vijay whihc lead into hilarious banter. 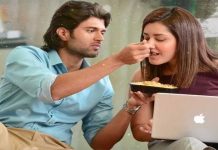 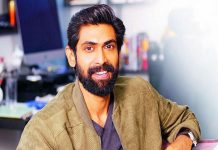 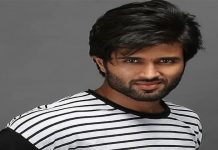 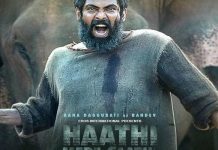