Pelli Choopulu director Tharun Bhascker would turn hero. Apparently, this is the buzz in cine circles and as per reports, Vijay Deverakonda who made the debut under Tharun’s direction is launching him as a hero. According to reports, Vijay would be launching Tharun through his production venture ‘King of Hill’. The news has come as a surprise and shock to many, however, we are yet to ear from Vijay and Tharun themselves. 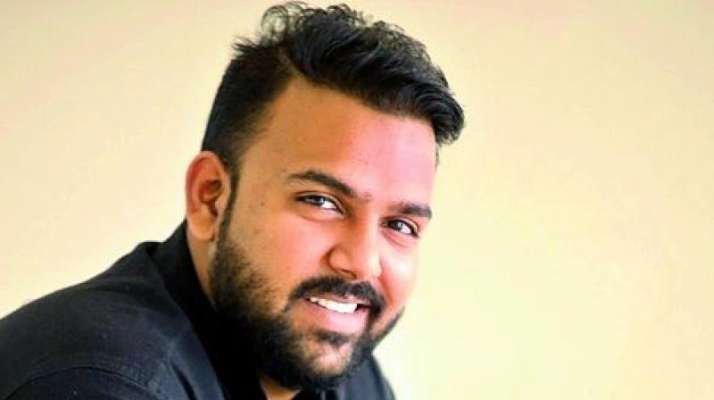 Tharun’s last outing was Ee Nagaraniki Emaindi, buddy comedy, whihc was an instant hit that struck with audience hearts. His last two films have been a huge hit and earned him an immense respect for his approach on scripts and encouraging fresh talent. Coming back to the news of him turning as a hero, we have to see how things turn up. Keep watching this space.