Vijay Deverakonda for the past few days is in news for his intimate pictures. The girl in question is Virginie and hails from Belgium. Earlier, it was speculated that the intimate pictures are fake or morphed but now looks like the story is different. Vijay’s rumored girlfriend Virginie with his family and Vijay’s parents are now online which shows she is also familiar with his family. 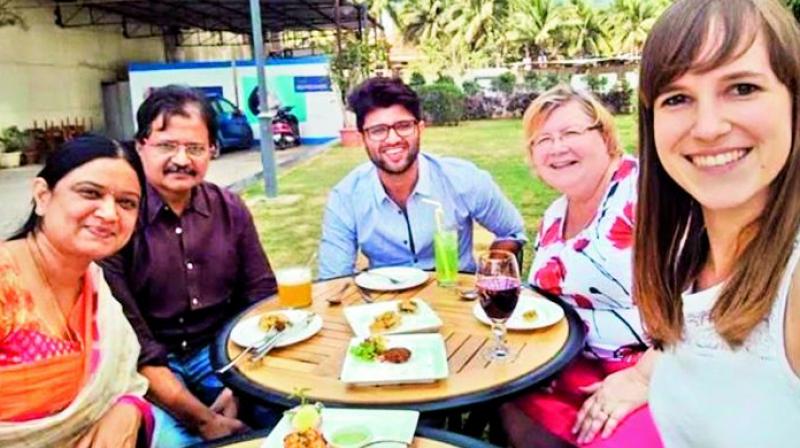 A source said, “She hails from Belgium, but is now settled in Hyderabad. Both of them met when Vijay was in a theatre group, and it turned into a romantic relationship”. Virginie has done a cameo, a kind of blink and miss in Pelli Choopulu and starred in Rana Daggubati’s talk show No. 1 Yaari.  A picture of hers along with Vijay and her brother has also surfaced online. Vijay who is basking on the success of his films is yet to respond on the leaked pictures with her girlfriend Virginie. Check the pictures: 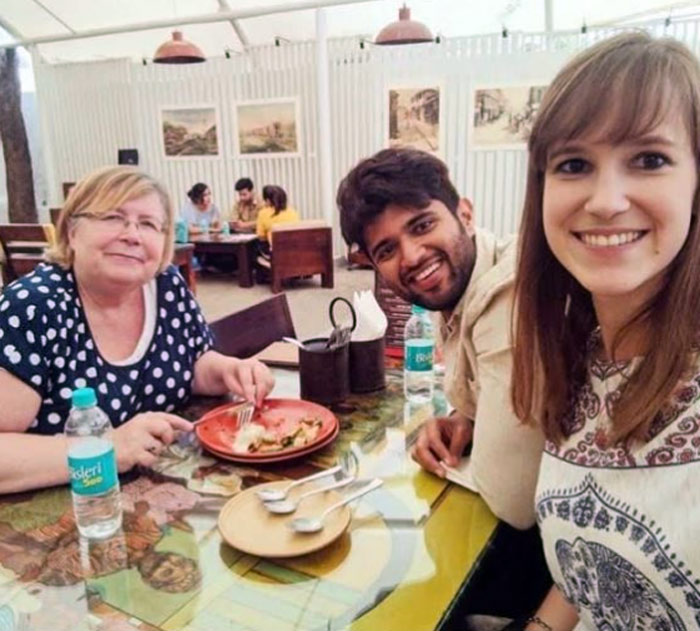 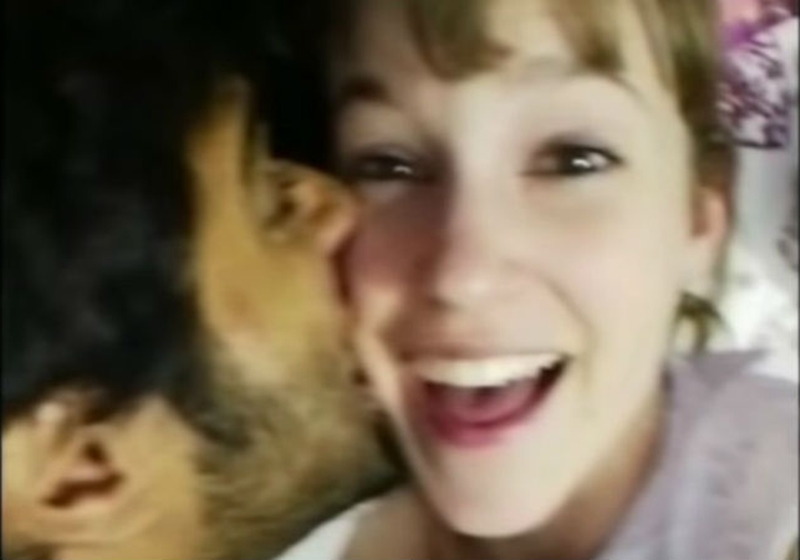 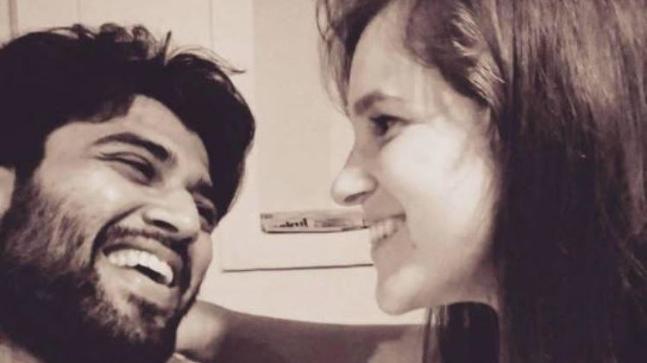 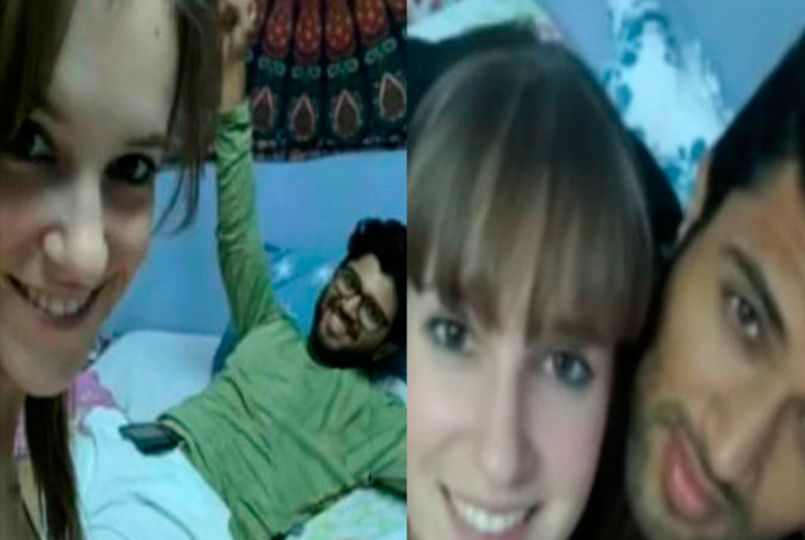